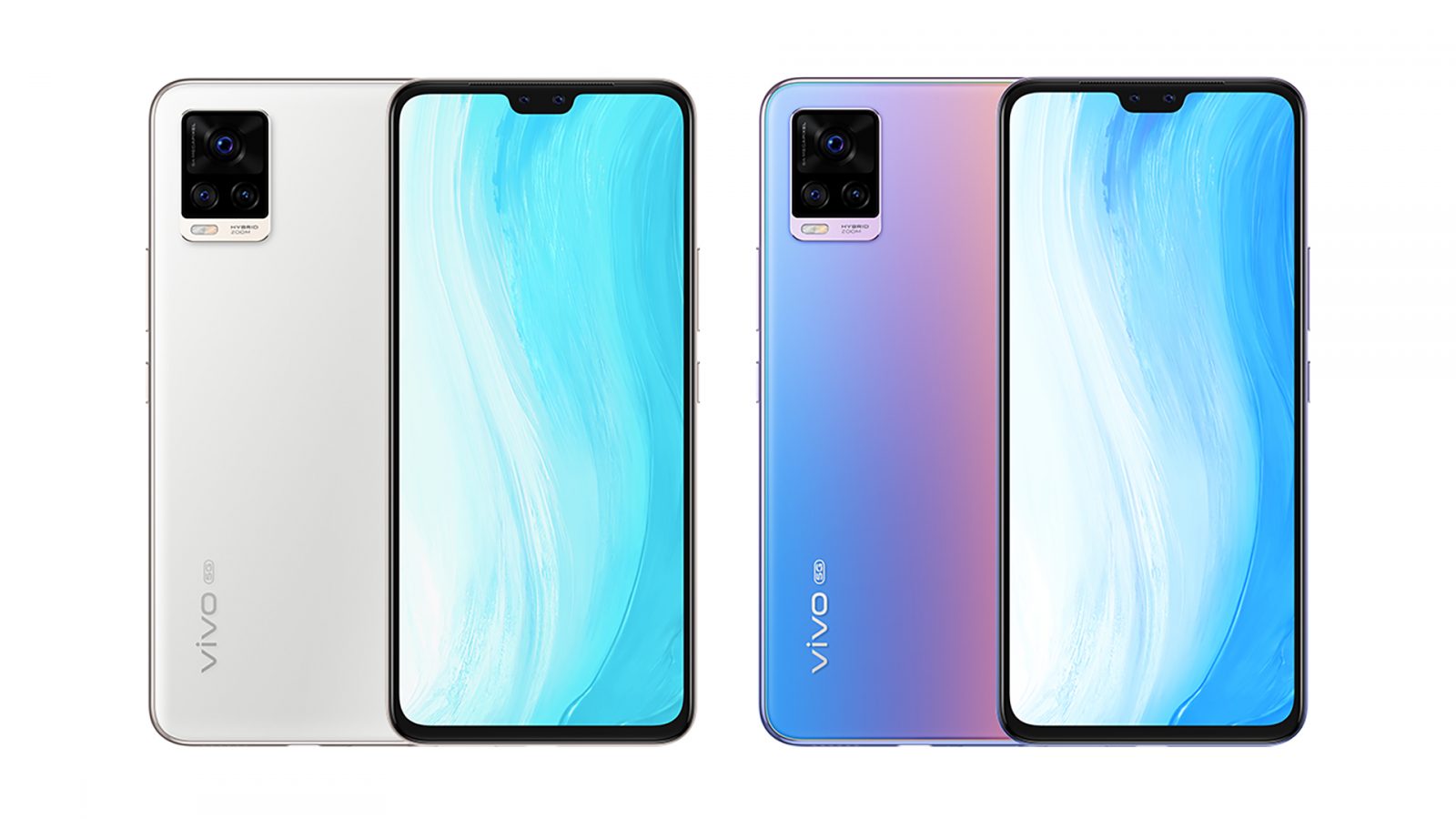 vivo officially announced the S7 5G in China, together with introducing Blackpink’s Lisa as its endorser. While Blackpink as a whole endorsed Samsung last year, Lisa’s endorsement with vivo is limited to the Chinese market—where Lisa is making a name for herself following a string of endorsements and her stint as dance mentor at Youth with You 2.

Going to the phone itself, the S7 5G is one of the thinnest 5G phones out there at 7.69mm. It does not scrimp on specs, as it is powered by a Snapdragon 765G processor that is paired with 8GB LPDDR4X RAM and 128GB/256GB UFS 2.1 internal storage. Despite the skinny frame, vivo managed to pack a 4000mAh battery inside the S7 5G, along with 33w wired charging.

While the S7’s 6.44-inch AMOLED display has a notch, you get two cameras: a 44-megapixel main snapper and a 8-megapixel ultra-wide-angle snapper. 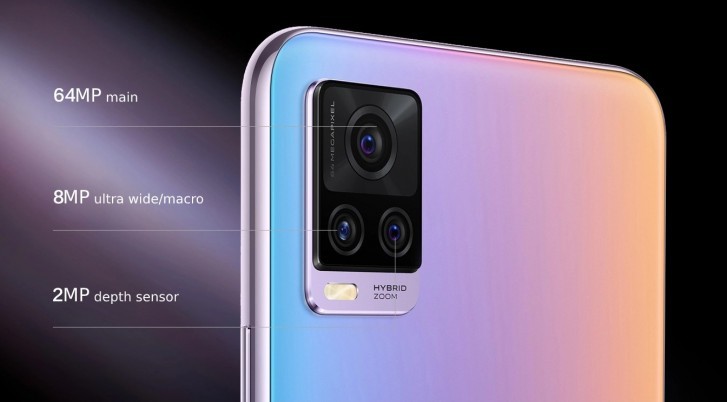 For the back, you get a triple rear camera setup consisting of a 64-megapixel main camera, 8-megapixel ultra-wide-angle camera that doubles as a macro camera, and a 2-megapixel depth sensor.