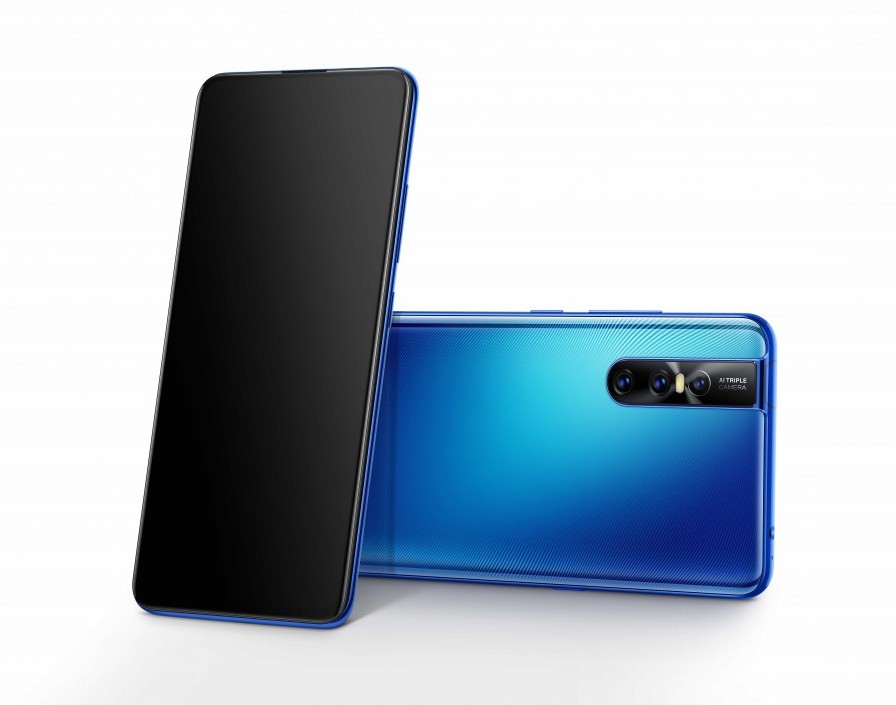 We’ve been wondering if vivo would ever get around to releasing their new, mid-range pop-up selfie equipped V15 Pro in the Philippines. Well, it seems like we don’t have to wait long – the company’s PR arm is starting to send over teaser releases hinting at a release of a phone that has a similar pop-up camera that’s in their more expensive NEX flagship.

Specifically, the teaser release says that “it will only be a matter of time before the innovative smartphone developer introduces new mid-range smartphones in the local market that will sport the elevating selfie camera and Ultra FullView Display”. That’s pretty obviously the V15 Pro, which was launched a few days ago.

The V15 Pro has a full-screen display that’s unmolested by notches or holes, thanks to its pop-up selfie camera. The device has high-resolution cameras, both on the front (32-megapixel selfie shooter) and the rear (48-megapixel main camera). It’s powered by a Qualcomm Snapdragon 675 processor, 6GB of RAM and a 3700mAh battery.

Obviously no pricing has been set for the V15 Pro yet, but in India, the phone retails for roughly around 21.3K.

People Are Fed Up With Buying Expensive Phones 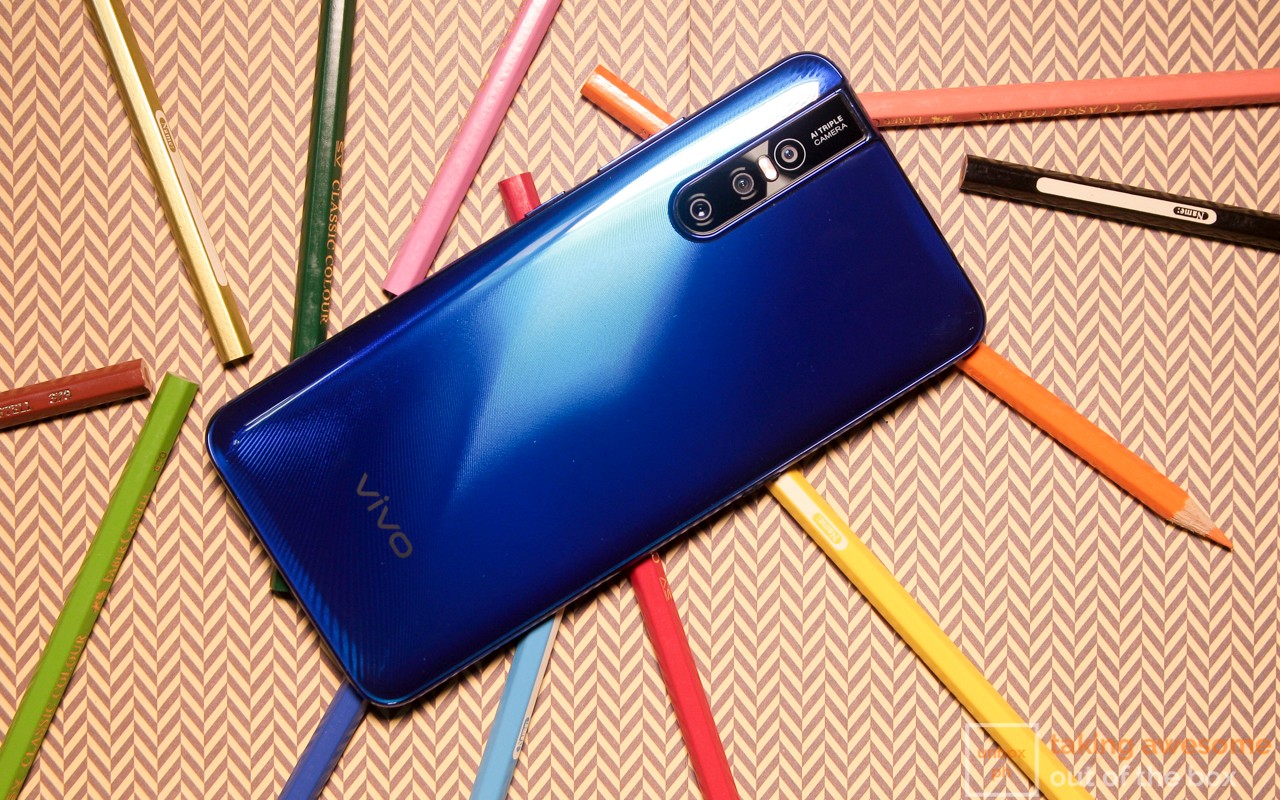 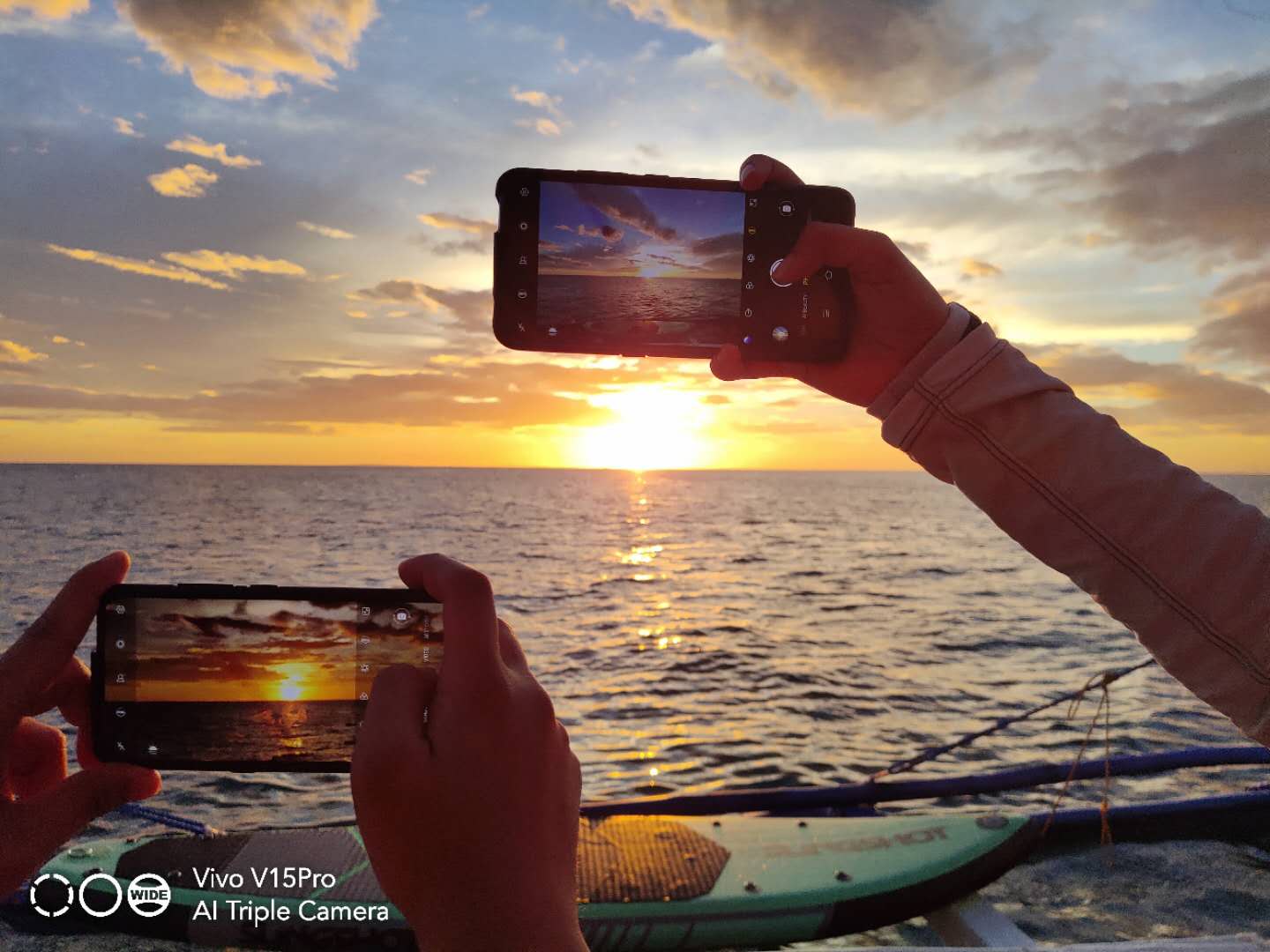