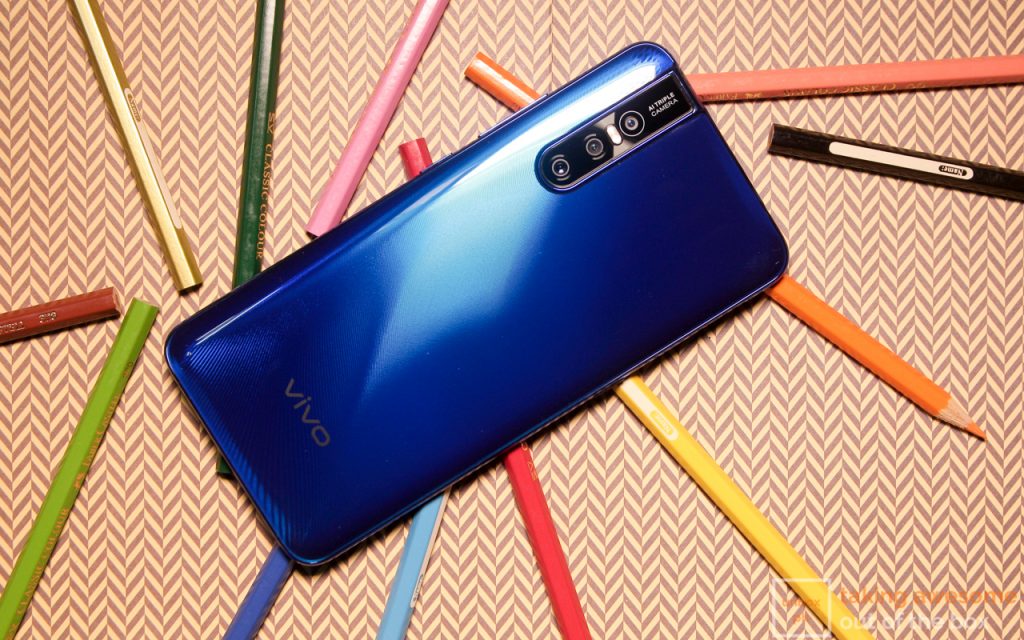 Is this mid-range phone worth considering?

vivo brings its notch-free, all-screen concept to the mid-range line with the V15 Pro. Like the more expensive NEX, the V15 Pro sports a pop-up selfie camera to completely eliminate the notch. Paired with skinny bezels, the V15 Pro manages to achieve a 91.64% screen-to-body-ratio.

But with a rather steep Php 23,999 asking, the V15 Pro is significantly more than its competitors. It does have powerful internals, a bigger battery, a triple rear camera setup, and their latest in-display fingerprint scanner tech, but will that be enough to sway consumers? 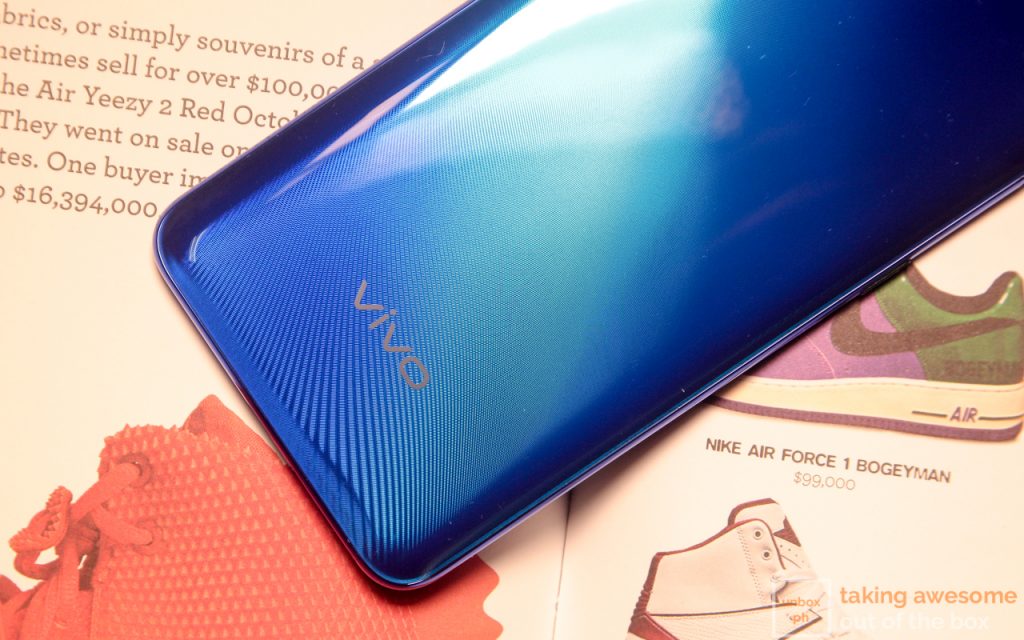 Compared to the previous three generations of the V-series, the V15 Pro is thicker and heavier because of the bigger battery and the pop-up module housing the front camera. That may sound like counterintuitive, but we don’t mind the added heft since the V15 Pro was still easy to handle with one hand.

While our Topaz Blue review unit keeps a non-gradient look, the textured surface beneath its glossy finish adds visual flair to the V15 Pro’s overall appearance. Since it is made out of polycarbonate, we strongly suggest using the supplied case to protect the V15 Pro from smudges and scratches. Speaking of cases, the included case is one of the better ones we’ve seen so far, as it has a rubberized matte coating on the sides to protect the V15 Pro from accidental drops.

For the V15 Pro’s port layout, you have a MicroSD card tray and a dedicated button for Google Assistant on the left side. The power and volume controls remain on the right side. The headphone jack is now on top, while the NanoSIM tray is situated at the bottom. Our biggest disappointment with the V15 Pro is the MicroUSB port. It’s the year of our Lord 2019, and it’s unforgivable for mid-range phones to use the antiquated port, especially with sub-Php 20k (and even sub-Php 10k) phones equipped with USB-C already. 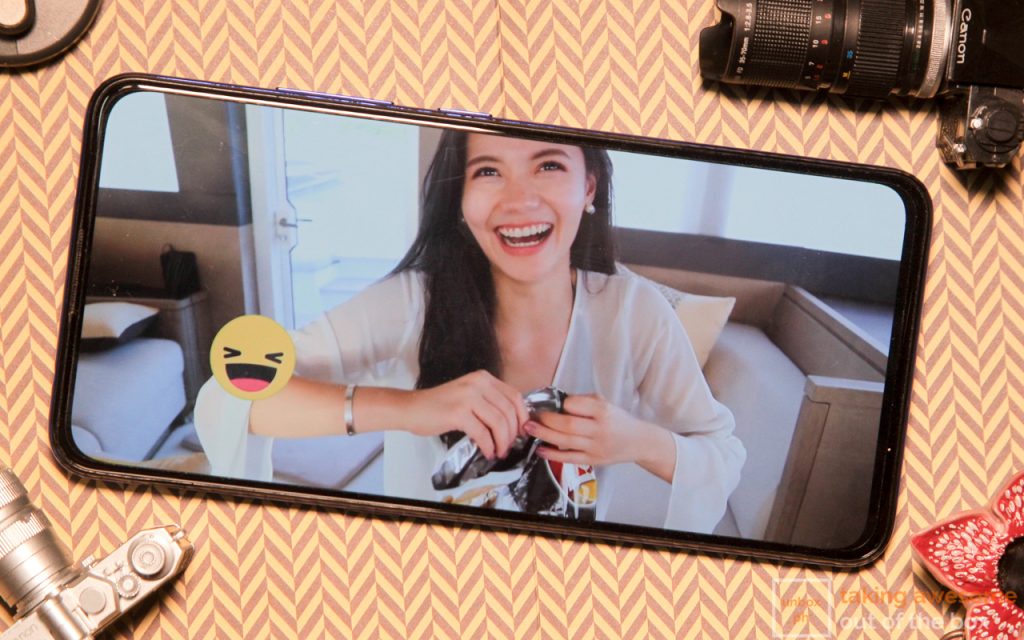 The V15 Pro inherits the NEX’s notch-free display and it’s definitely a sight to behold. Thanks to the AMOLED panel, the V15 Pro’s 6.39-inch display produces deep blacks and rich colors, making it perfect for binge-watching movies and TV shows. The panel’s auto-brightness does a good job in keeping the screen readable at all times. 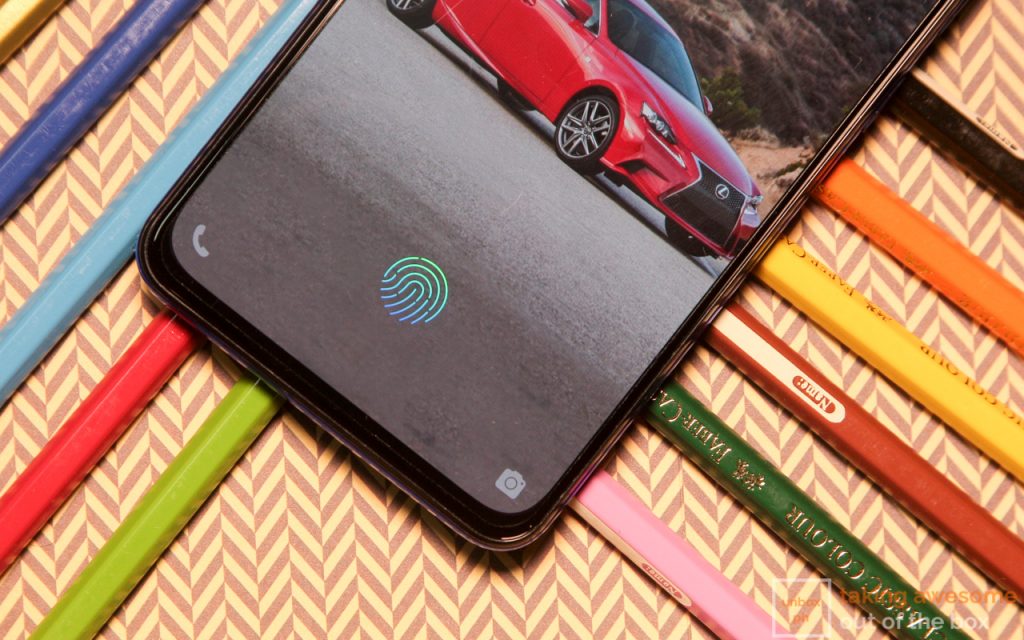 Like the V11, the V15 Pro has an in-display fingerprint scanner. Compared to the X21’s first generation in-display fingerprint scanner, the V15 Pro’s third generation module is several milliseconds faster in unlocking the phone—impressive considering the V15 Pro did not need any additional assistance via face unlock. You also get an Always-On display option that displays the date, time, battery percentage, and unread notifications. 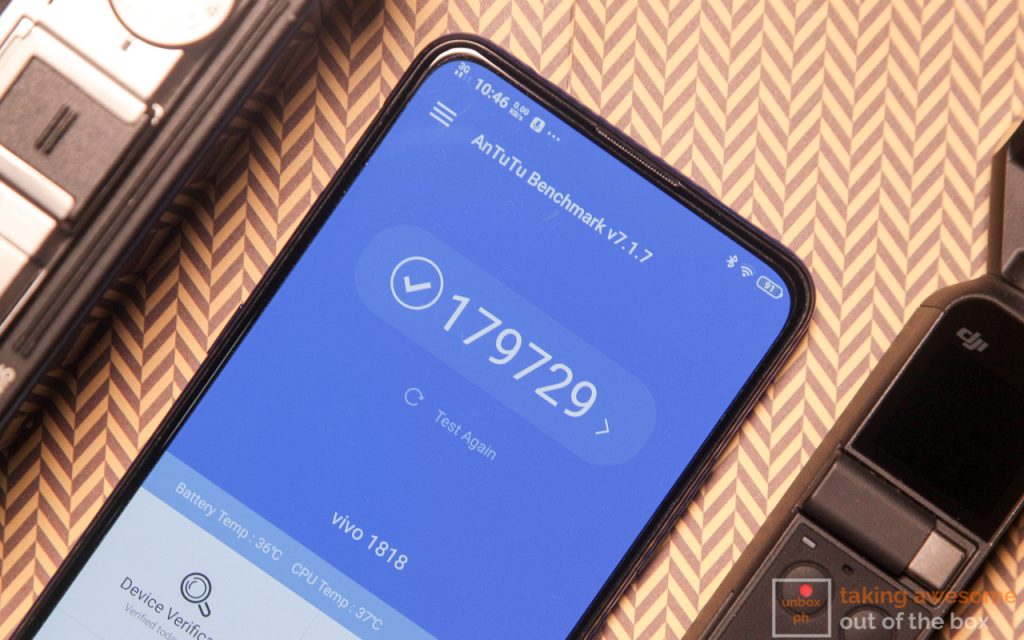 One of the more powerful mid-rangers out there

Powering the V15 Pro is a Snapdragon 675 processor—an 11nm processor that offers more oomph compared to the underclocked Snapdragon 660 processor used in the V11. vivo paired that with 8GB of RAM for the local variant—the highest onboard RAM in a V-series phone so far, and 128GB internal storage.

8GB of RAM is more than enough for day-to-day tasks like social media and emails and just enough to handle multiple RAM-intensive games all at the same time. With Marvel Future Fight, the V15 Pro managed to keep the game steady at 77% stability while delivering a high average FPS of 55. 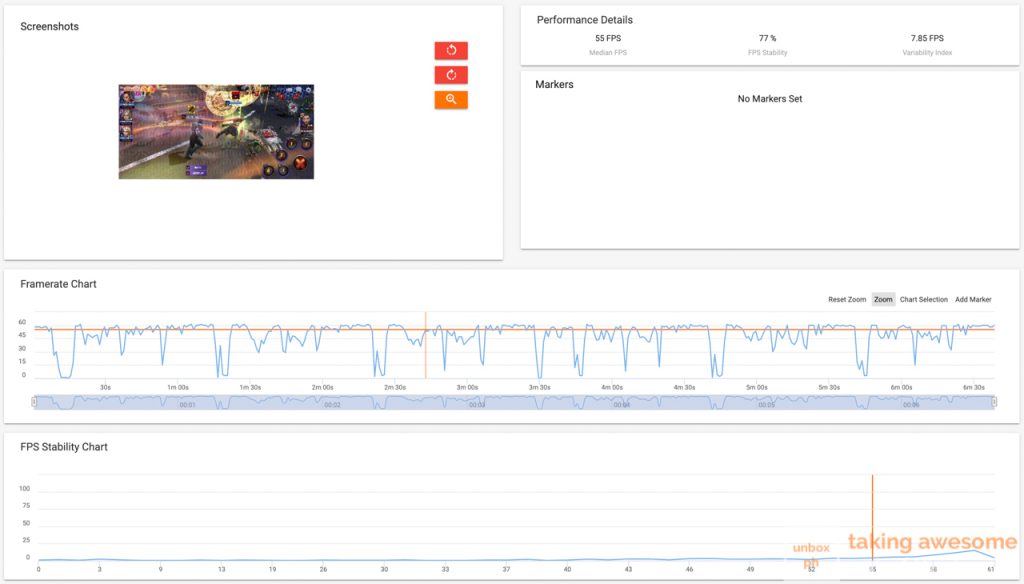 The same goes for PUBG Mobile. At HD graphics settings, high frame rate, classic color style, and shadows enabled, we enjoyed the whole gameplay with an average FPS of 30 at 94% stability. 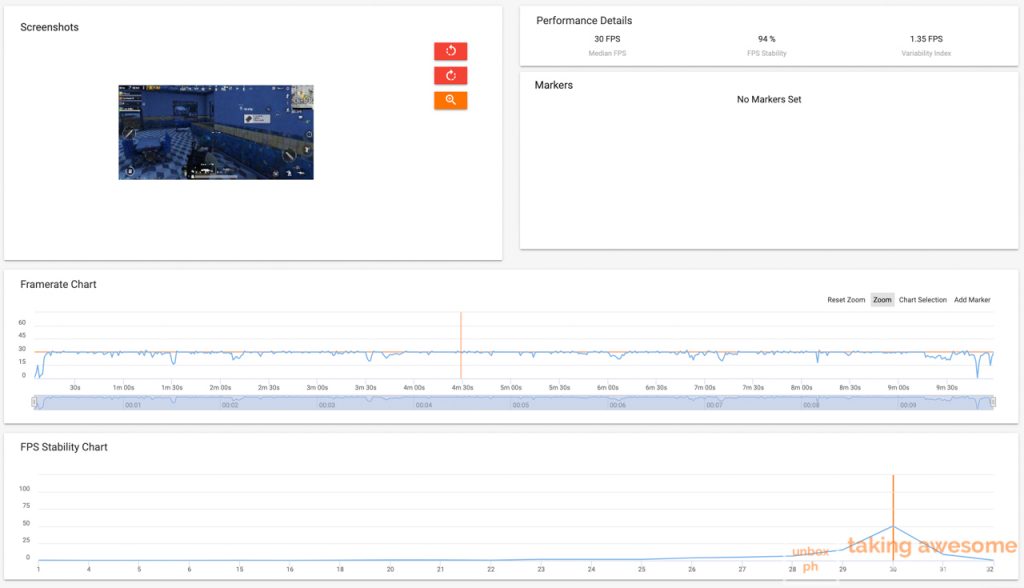 However, we got different results with Asphalt 9. With this popular racing game, the V15 Pro was struggling through with an average FPS of 22 at 46% stability. 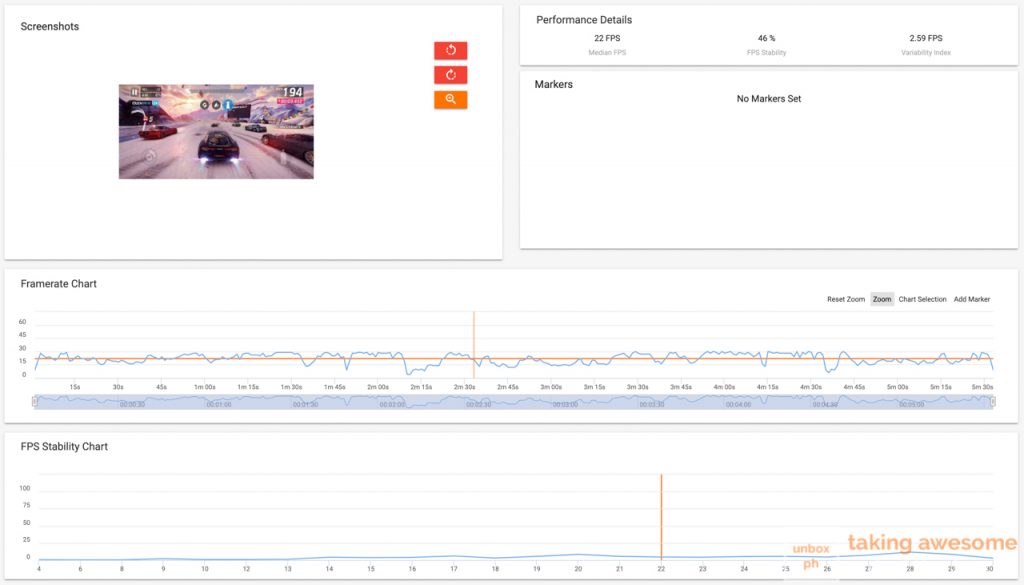 We suspect a compatibility issue in this case since there are only a few phones in the market using a Snapdragon 675 processor. Expect Gameloft—the developer behind Asphalt 9—to optimize the game in a future update. 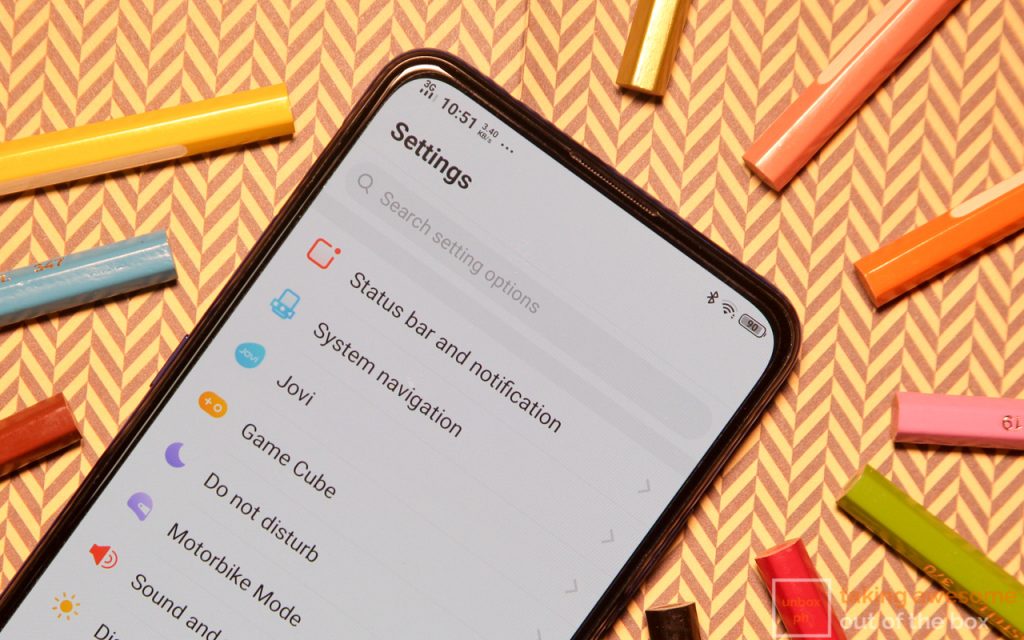 FunTouch gets a few neat additions

While you still get the same FunTouch OS with the V15 Pro, it comes with Android Pie out of the box. vivo is more consistent with the updates this time around: since we got the phone, we received at least 3 updates that include optimizations to the phone’s camera and UI overlay.

Other updates to FunTouch 9 include a revamped GameCube game optimization suite and programmable settings for the Smart Button—which is set to activate Google Assistant by default. 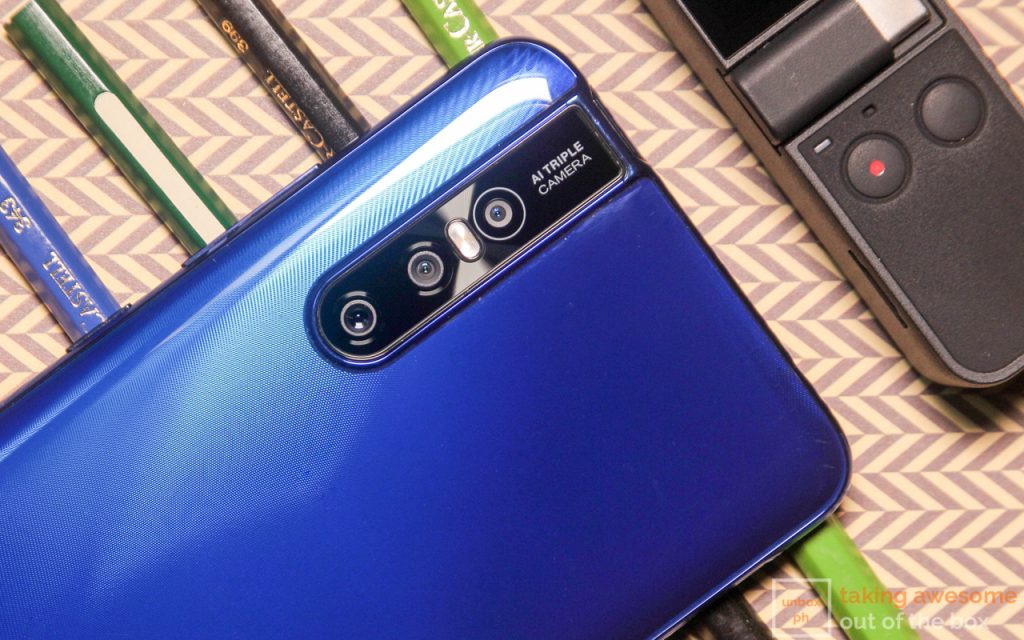 What we liked about the V15 Pro’s ultra-wide-angle camera is that it has very minimal distortion and a decent amount of detail and dynamic range regardless of shooting conditions.

The 48-megapixel main snapper does a better job than the V11’s 12-megapixel main camera. Even if it outputs 12-megapixel photos (read our deep dive about high-megapixel smartphone cameras here), images taken from the V15 Pro have better dynamic range and less image noise. 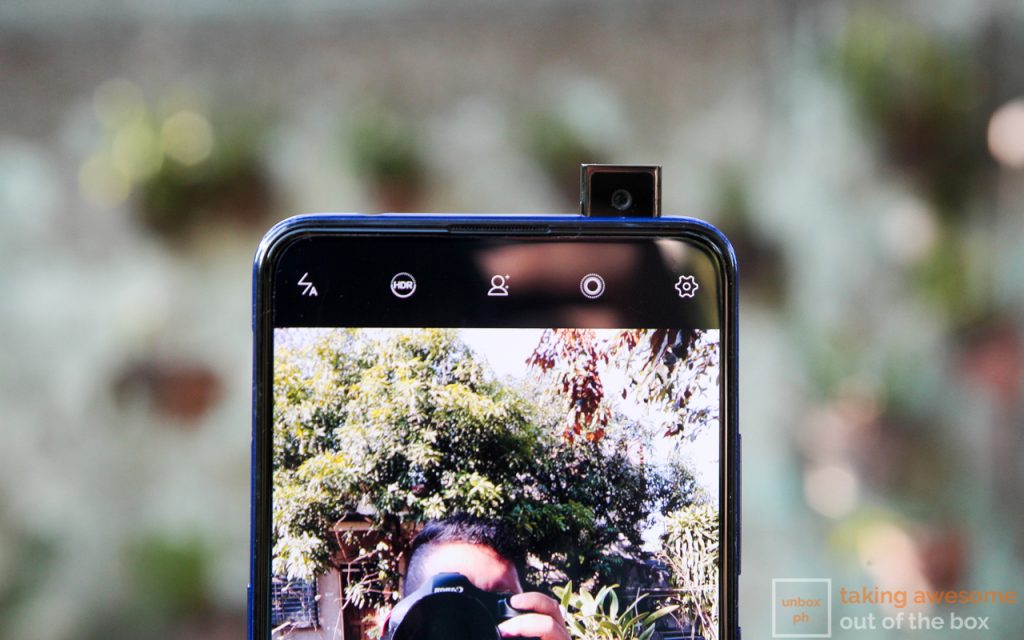 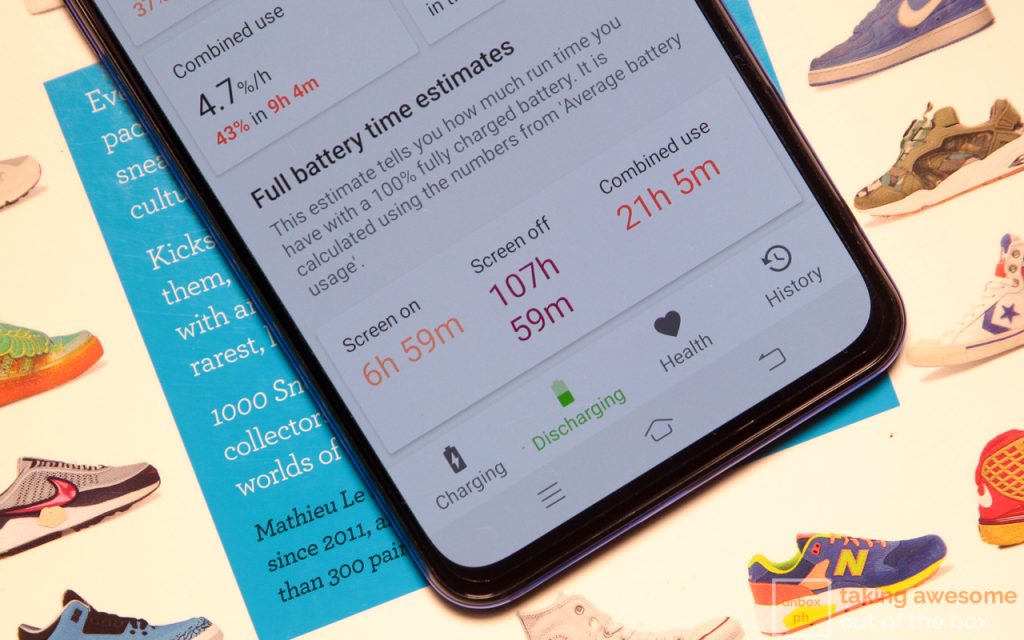 A beefy battery to last you throughout the day

One of the main reasons why the V15 Pro is heavier than the V11 is because of its 3700mAh battery. While we could not properly run PCMark’s battery test on the V15 Pro, AccuBattery reports that the V15 Pro’s battery can get you roughly 7 hours of screen-on time.

When we used the V15 Pro as our daily driver in Boracay and Sorsogon, we managed to end the day with around 20% juice left. That’s in spite of using the V15 Pro extensively for photos and videos, along with using mobile data the whole day and squeezing in a few games in between.

Like the V11, the V15 Pro comes with 18W quick charging, letting you fill up the 3700mAh cell in roughly around two hours. 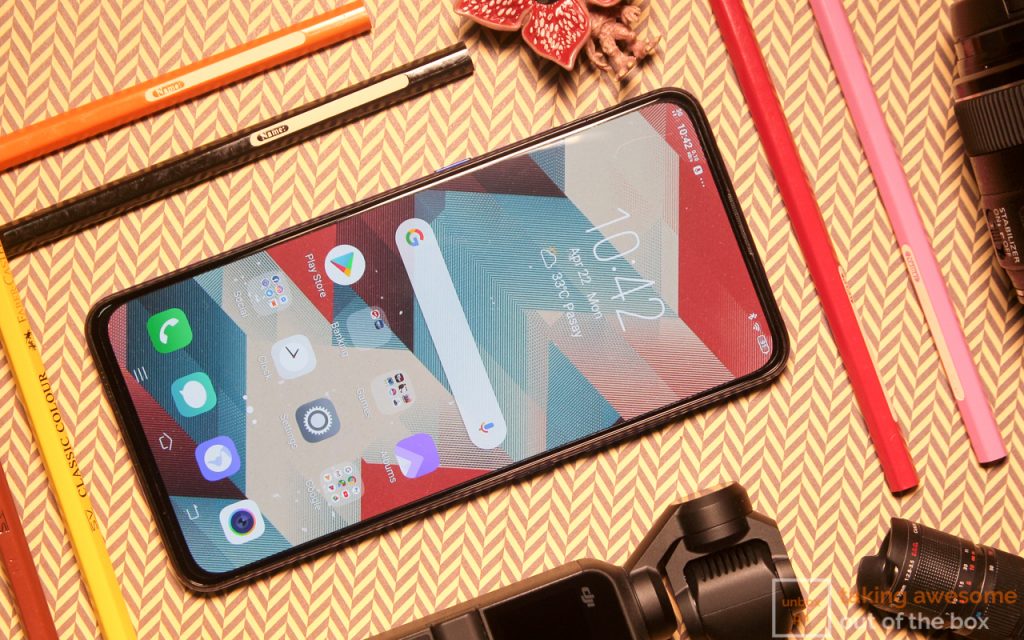 In a league of its own

While it is easy to say that the V15 Pro is overpriced at Php 23,999—Xiaomi’s flagship Mi 9 gets you a Snapdragon 855 processor for Php 1k cheaper for the 6GB/64GB variant and Php 1k more expensive for double the storage, vivo’s latest mid-range phone has a lot to offer.

Aside from an accurate and efficient in-display fingerprint scanner, you get 8GB of RAM, a generous 3700mAh battery, a great AMOLED display, and a versatile set of cameras that can help you document those special moments. The only downside with the V15 Pro is its MicroUSB port, and we hope vivo listens to everyone and shift to USB-C for the V15 Pro’s successor.

As of writing this review, the V15 Pro’s closest rival is Samsung’s Galaxy A50. Priced at Php 17,990, the Galaxy A50 has less RAM, a lower-resolution 16-megapixel main rear camera and 25-megapixel front camera, and a notched Infinity-U Full HD+ display. However, the Galaxy A50 is better than the V15 Pro as it has a slightly bigger battery and a USB-C port. 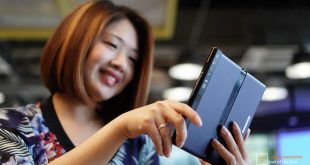 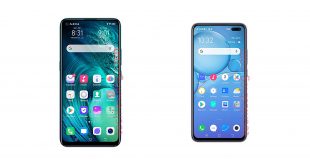 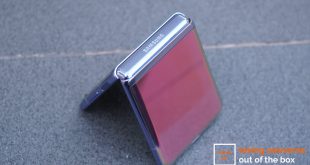 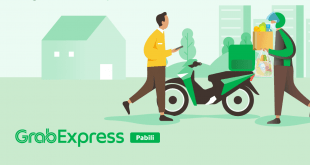 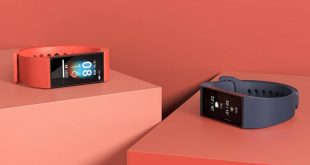