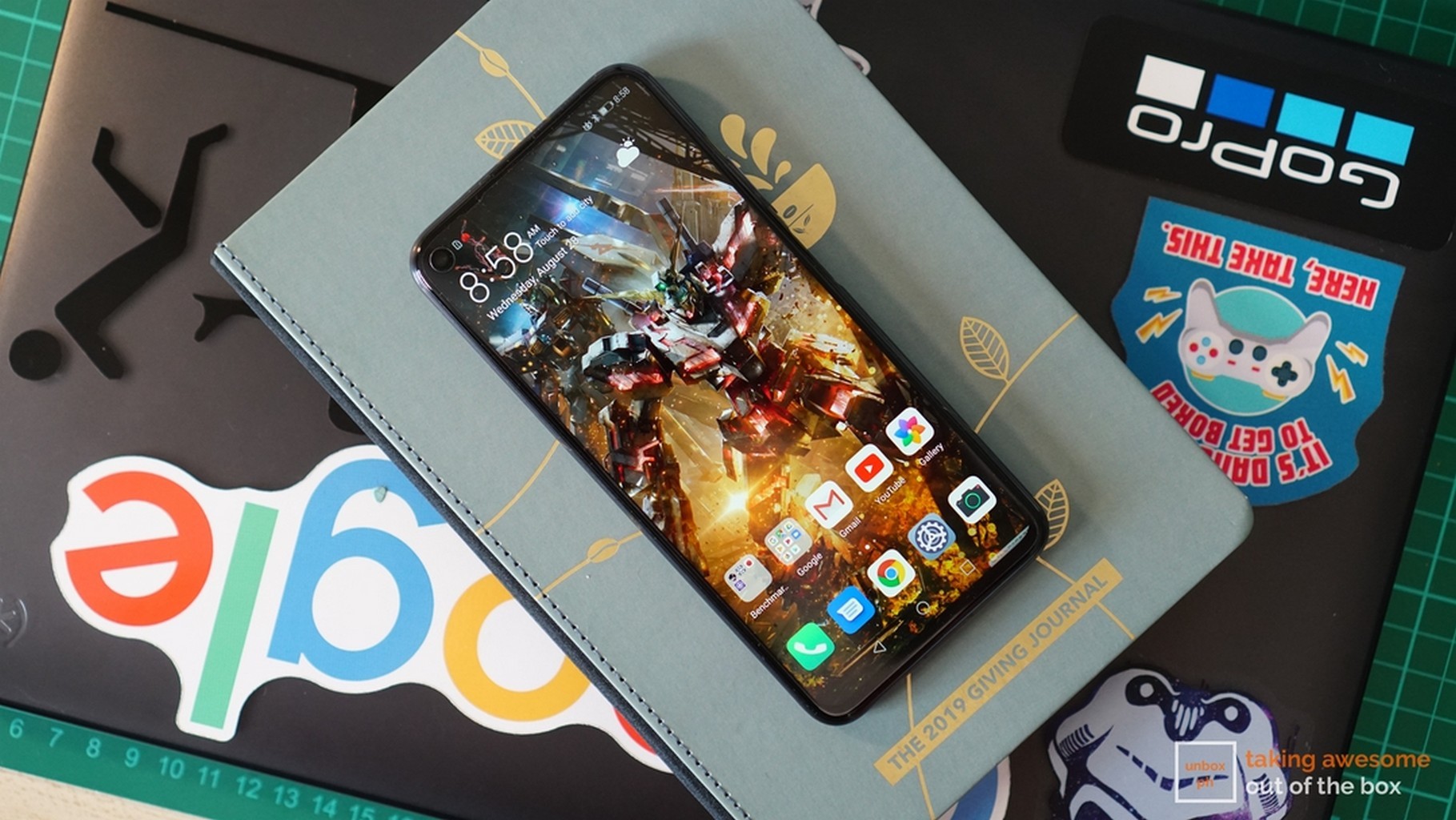 Here’s a quick rundown of the features, strengths, and weaknesses of the Nova 5T

Huawei has officially announced their new mid-range champion, the Nova 5T today, and we’ve already spent quite a bit of time with the new phone both in China and here in the Philippines. We’ve already posted a review of the phone today, but if you’re too busy to read that, here are the 5 things you need to know about the phone: 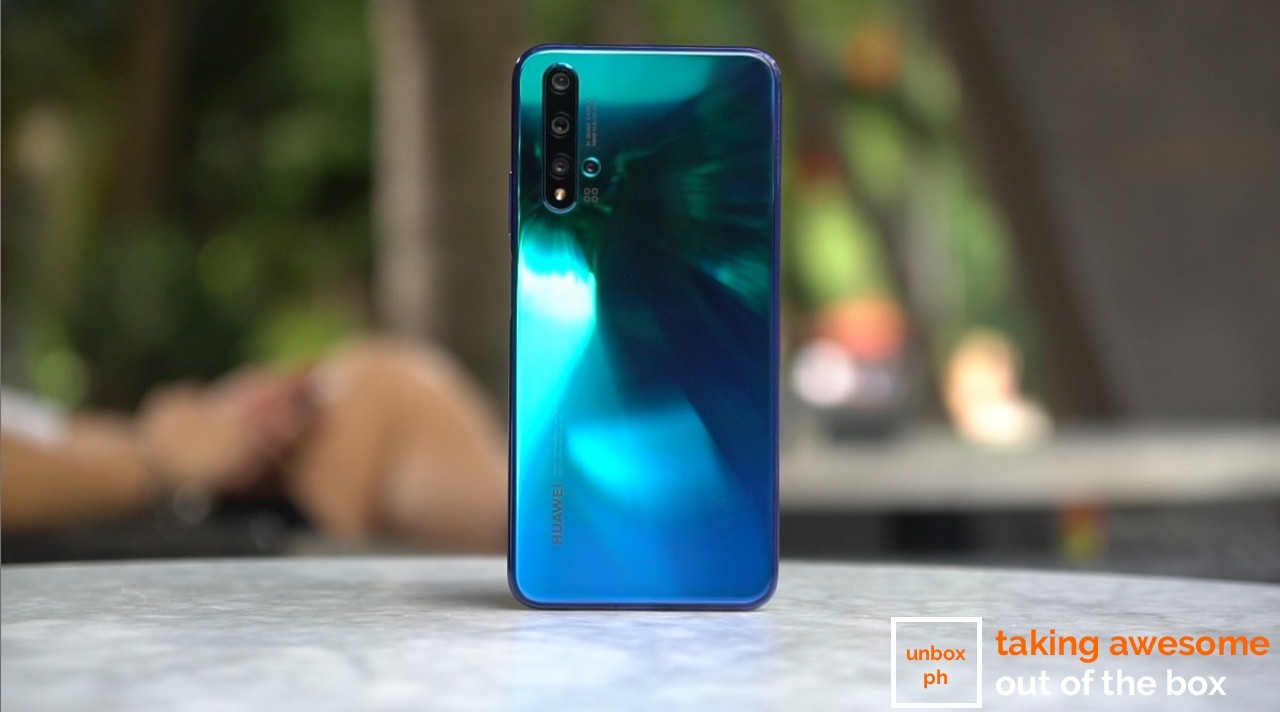 It’s stunningly beautiful in blue, a little boring in black

Huawei knows how to make pretty phones, and the Nova 5T is no exception to this. The Crush Blue variant of the phone looks absolutely stunning, thanks to the multi-layered 3D-effect that it projects that shifts depending on how light hits the phone. 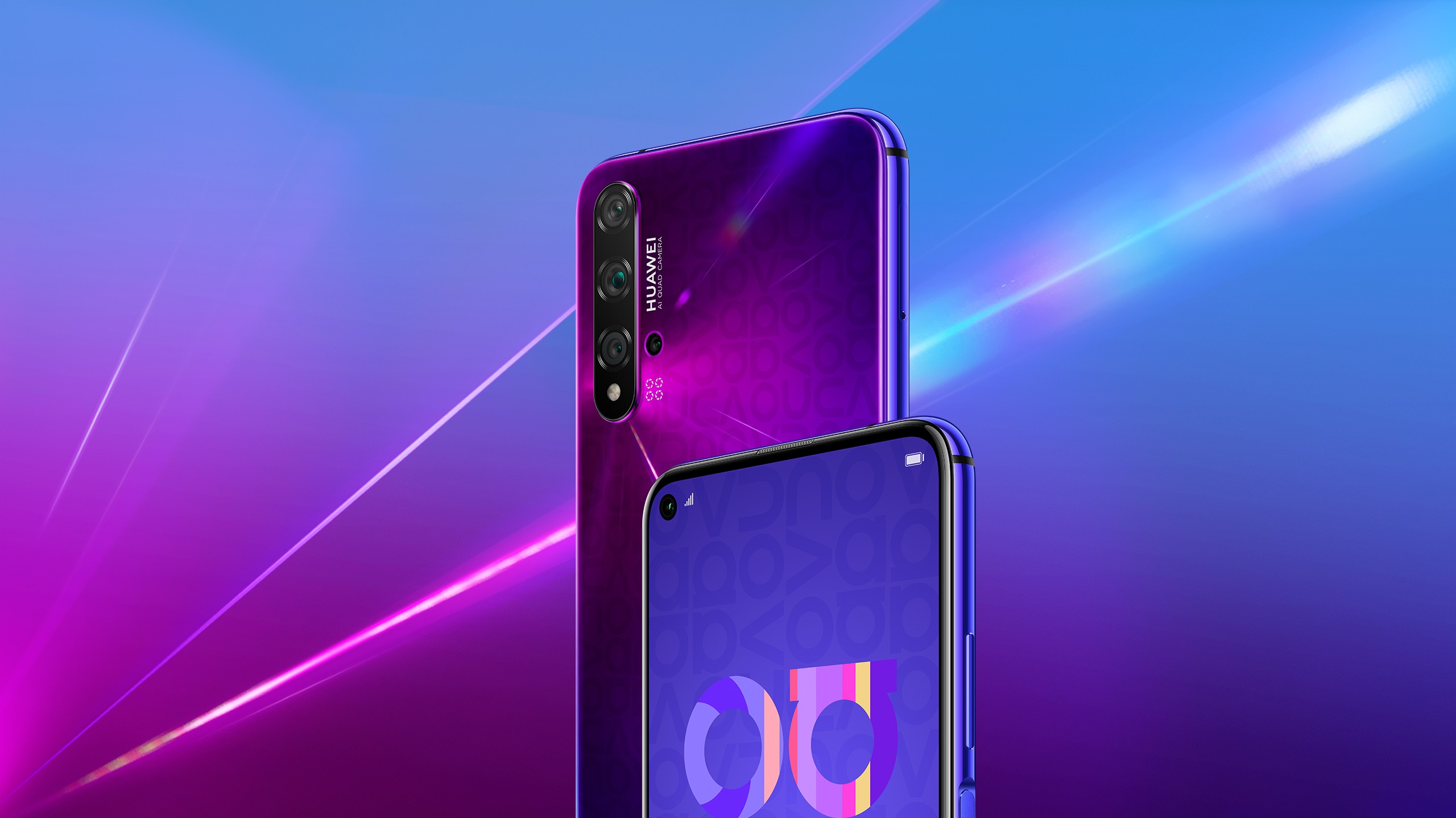 The Crush Purple variant of the phone looks absolutely pretty as well, thanks to the use of the 3D effect and the Nova iconography on the back, but we’re not sure if this particular color variant will be available in the Philippines.

Even the black variant that we had still exhibited some of the same color shift that the blue variant had, though the effect was extremely subtle which isn’t surprising. 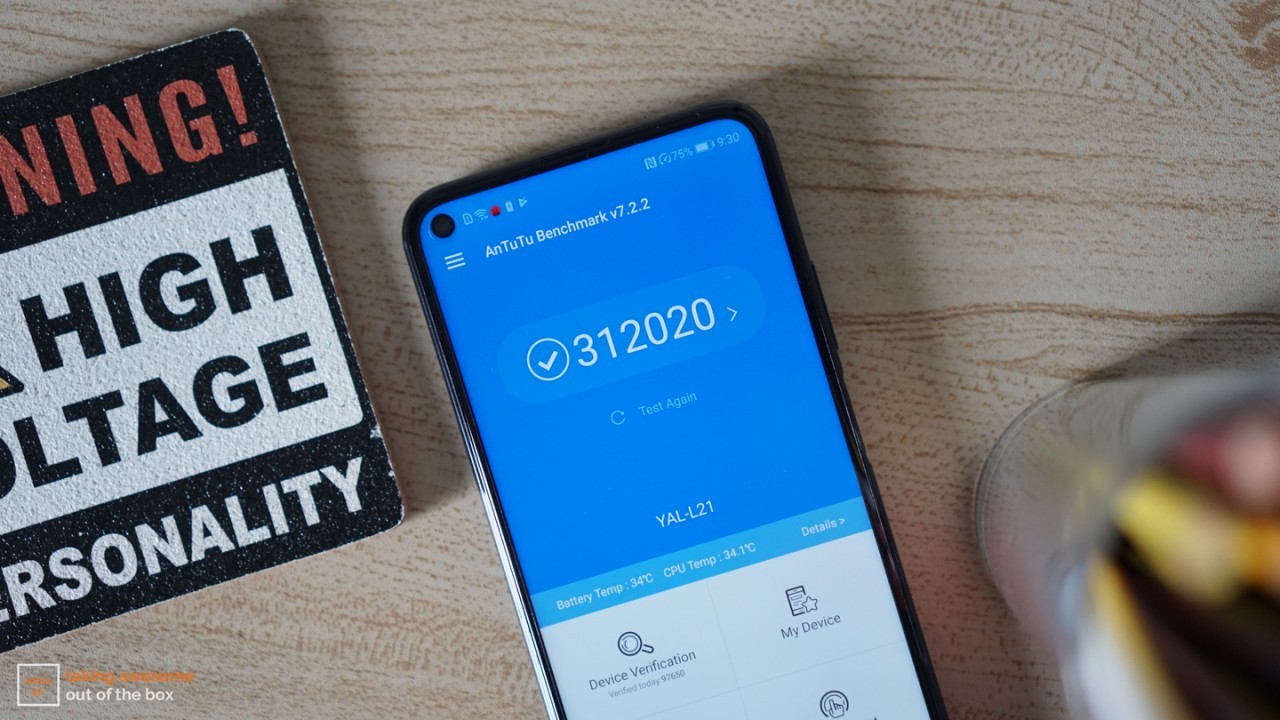 Flagship hardware, and most RAM for its price point

One of the things that really make the Nova 5T stand out from the pack is the inclusion of Huawei’s Kirin 980 chipset. Kirin 980 is the same processor that drives their P30 Pro, so you’re essentially getting flagship-level performance under the Php 20K price point.

If that wasn’t enough, Huawei also included a whopping 8GB of RAM inside the Nova 5T, which means it has the most RAM of any phone under Php 20K, which is quite a feat. As far as performance goes, you’re getting the same experience on the Nova 5T as Huawei’s more expensive flagship P30 Pro. 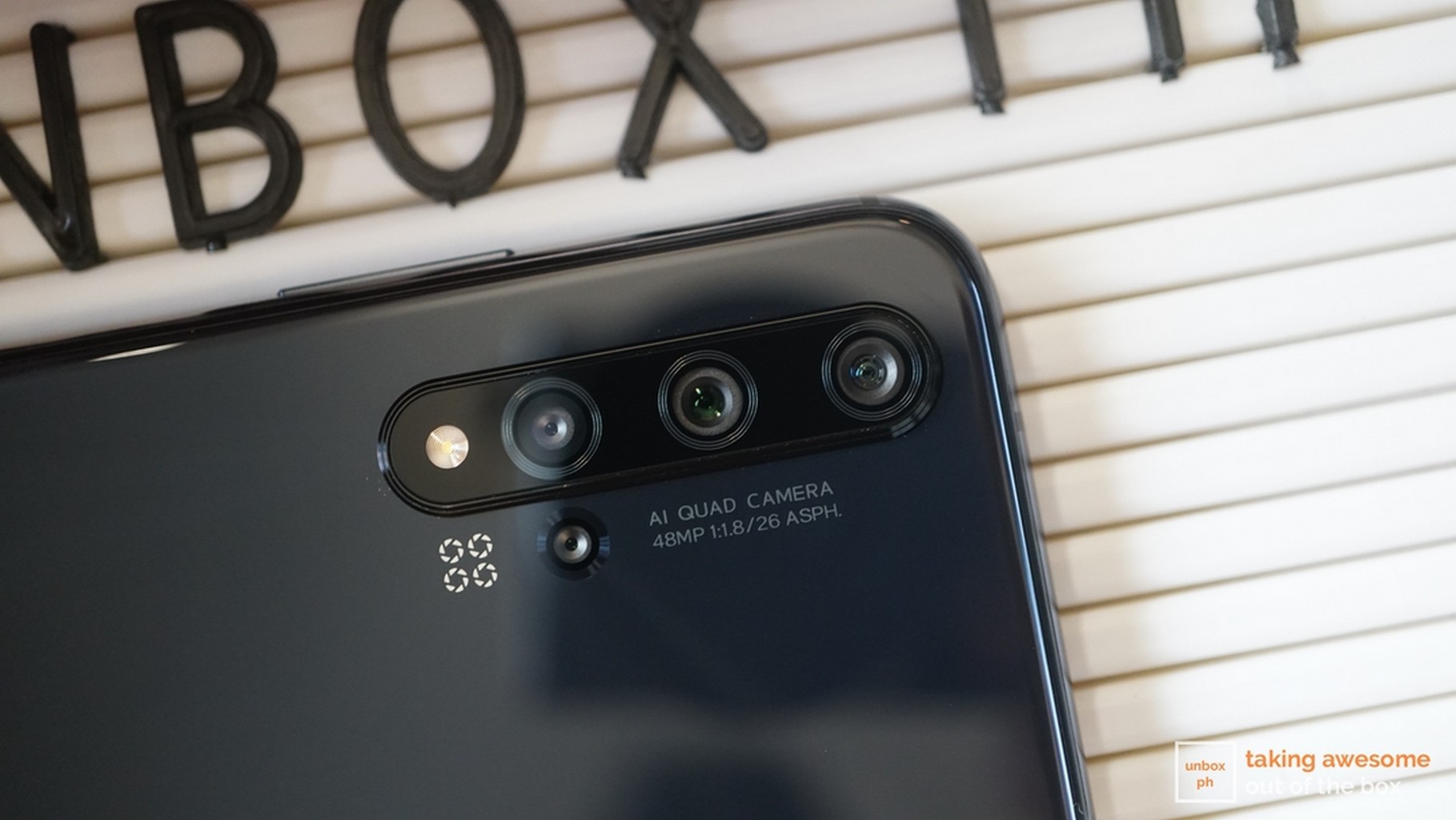 Quad cameras, but that macro cam is more of a gimmick than a useful feature

Further padding the spec list of the Nova 5T is the quad-camera on its back. It’s one of the few mid-range devices in its price range to have that many cameras, though at this point we kinda feel that Huawei is padding the features a bit.

While both the main 48-megapixel camera and wide-angle camera perform well, the 2-megapixel macro camera is disappointing. It’s hard to use, and even if you do pull off a well-focused shot, details aren’t great, since it only uses a 2-megapixel sensor. 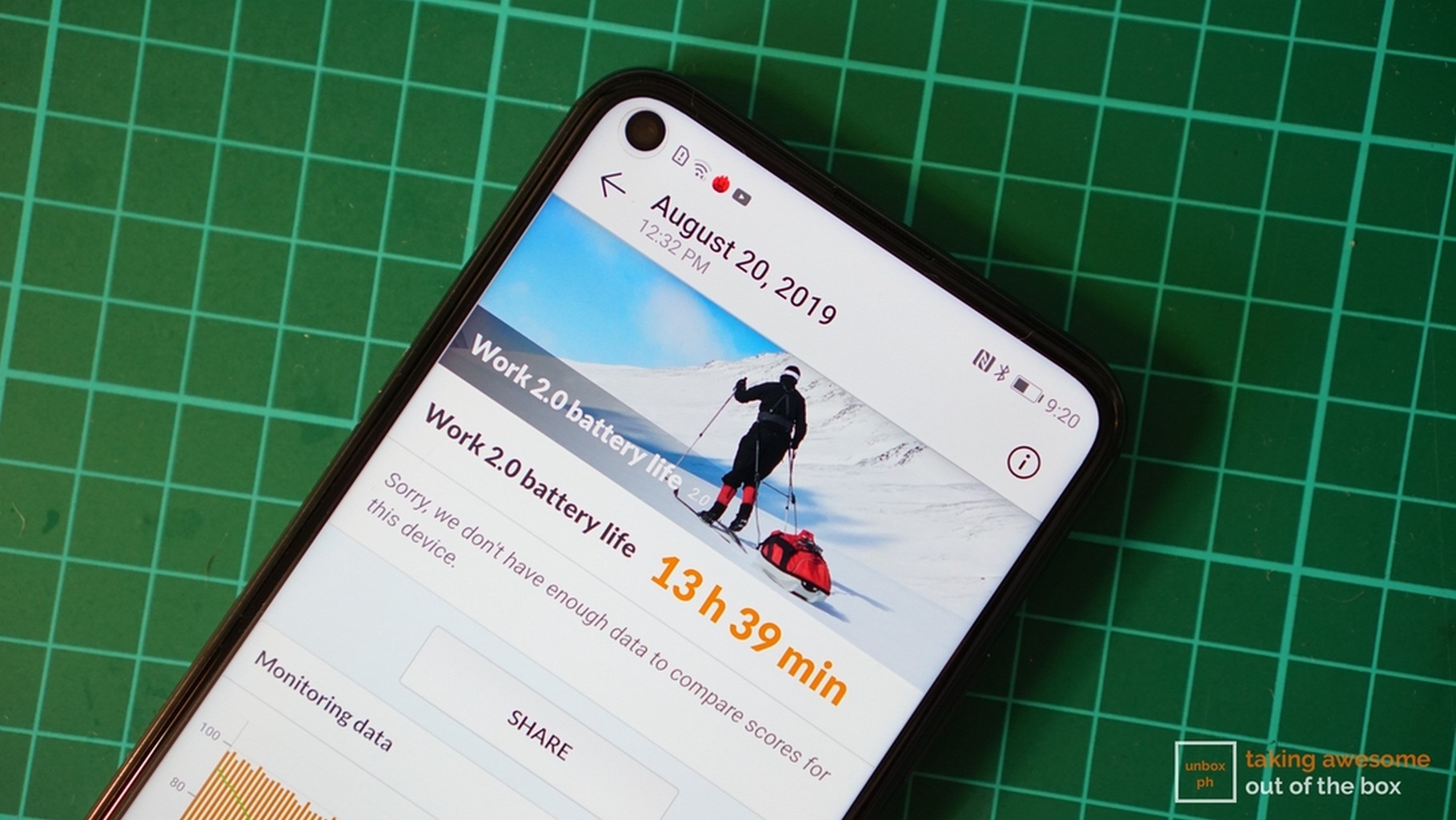 The battery is below 4000mAh, but it’ll last you through the day PLUS it has SuperCharge

We were a little disappointed to learn that the Nova 5T had less than 4000mAh of battery in its beautiful glass frame, but it turned out we shouldn’t have worried.

PCMark’s battery benchmark for the Nova 5T pegged overall endurance at around 13 hours and 39 minutes means the Nova 5T has enough juice to last you a day. If you manage to completely drain the phone’s battery, Huawei’s SuperCharge tech (22.5W fast charging) will quickly get your phone back into the fight in no time. 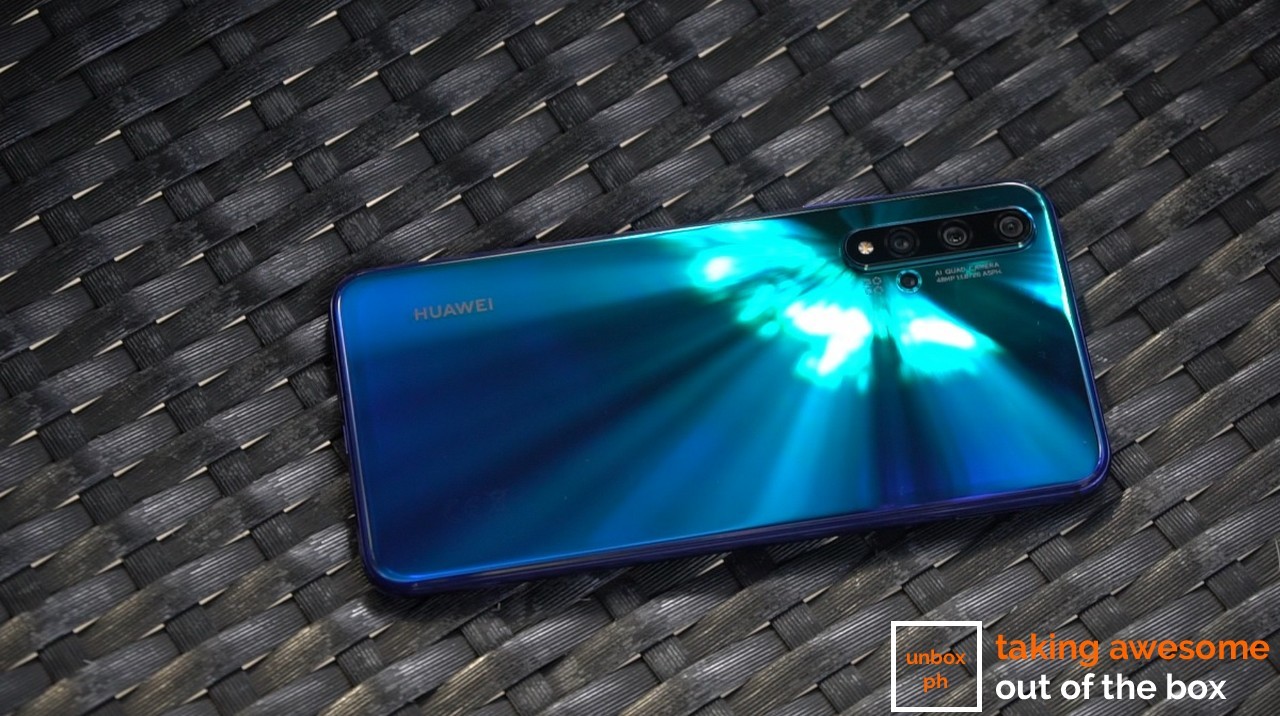 Huawei really priced the Nova 5T aggressively in the Philippines – the phone retails for Php 18,990 in the country, even better than its price in neighboring Malaysia where it was first unveiled.

The Nova 5T has a lot of value going for it, thanks to its good endurance, beautiful looks, flagship innards as well as quad-camera setup.

It’s hard to beat the sheer value proposition that the Nova 5T brings to the table, and it’s a perfect choice for people looking for an excellent mid-range phone for their daily driver. 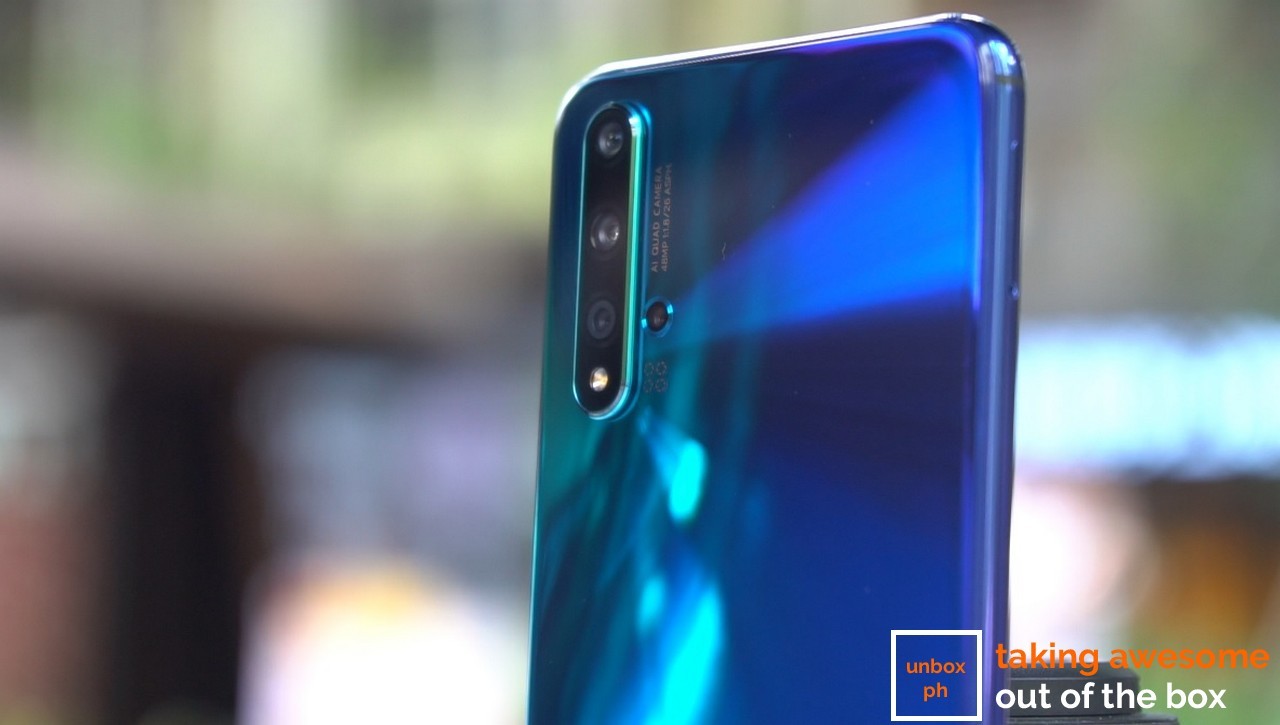 Huawei Slashes Price on the Nova 5T and Y6s 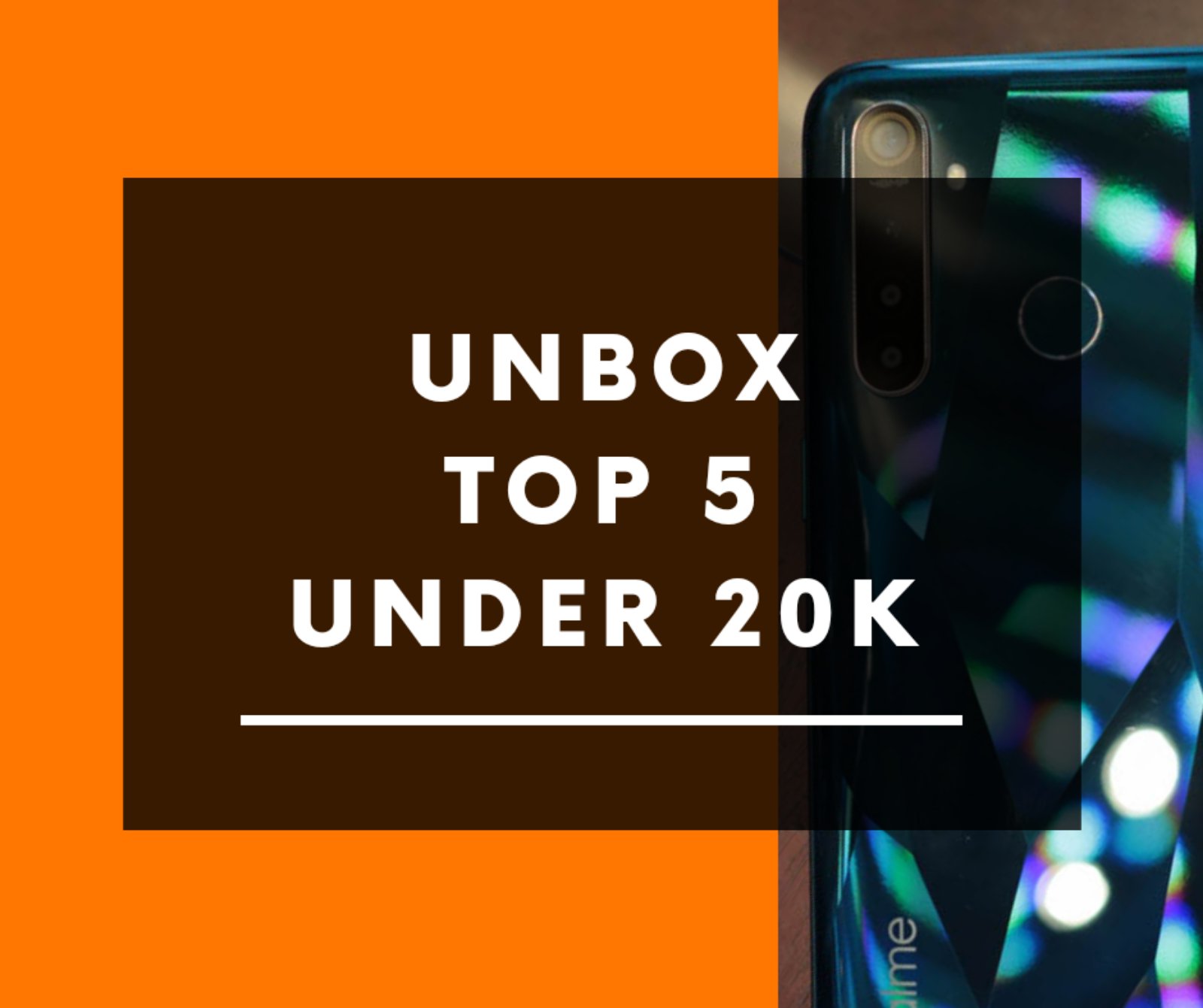 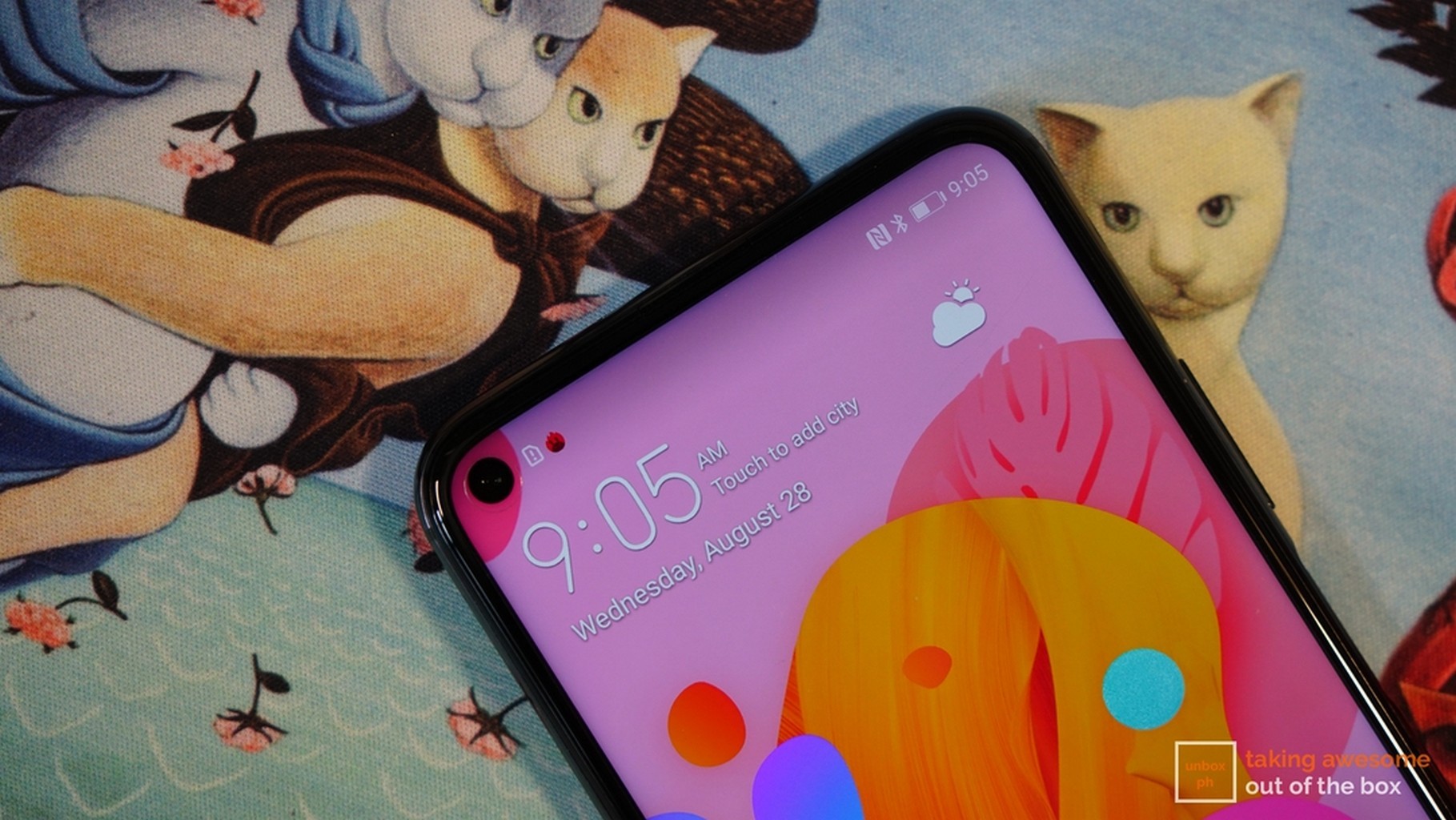