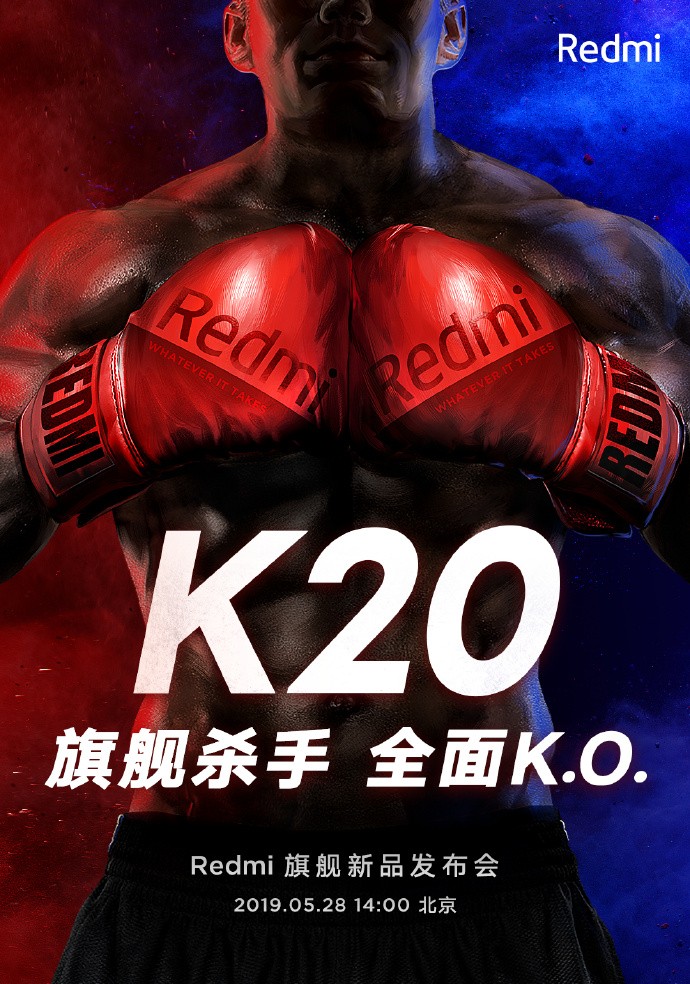 The Redmi brand’s first, proper flagship, the K20 will be announced this month according to Xiaomi. The phone is shaping up to be a beastly device, posting an almost unheard of AnTuTu score of 458754, the highest we’ve ever seen.

The phone is slated to launch at the end of the month on May 28, and incidentally, Xiaomi also teased two additional features for the upcoming flagship: a pop-up camera, as well as a high-resolution 48-megapixel snapper. 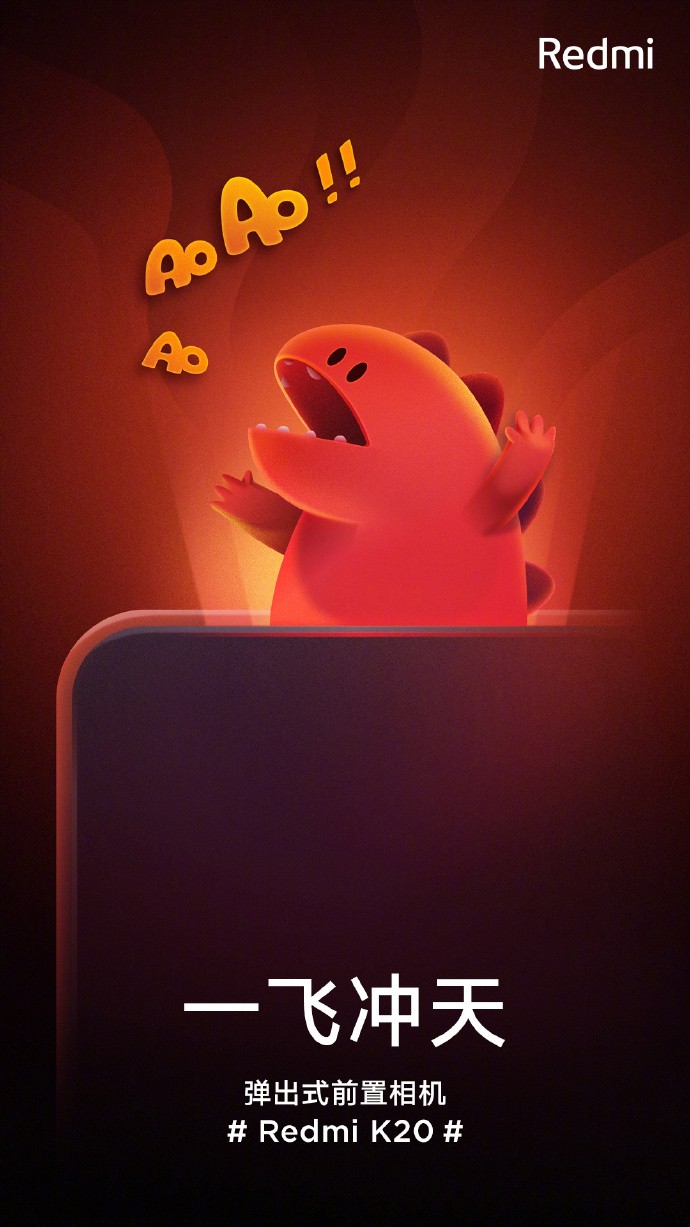 If the phone delivers on the hype, you’ll be getting a really powerful Snapdragon 855 flagship that has the potential of delivering really good snaps too.

If that wasn’t enough, Redmi’s brand general manager Lu Weibing released a teaser of the phone’s camera capabilities, with the highlight feature being the 960FPS slow-motion recording capabilities.

Will the Redmi K20 become the new, de-facto flagship killer? We’ll find out on May 28.

The Philippines is Set to have its Own Space Agency

Xiaomi’s Mi 9T Unofficially Available In PH Ahead Of Launch