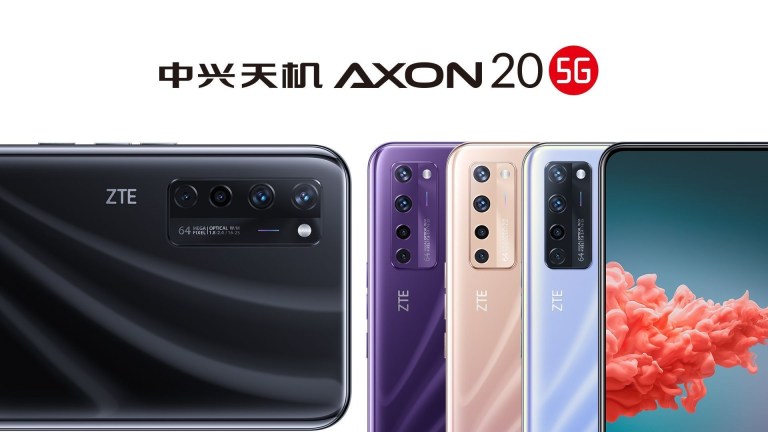 While OPPO, vivo, and Xiaomi have been working on perfecting the under-display camera tech, ZTE might beat them to the punch with the upcoming Axon 20 5G. In the teaser photos released so far, the Axon 20 5G’s 6.92-inch display is devoid of any notches or punch holes, and it does not even use any pop-up mechanism. 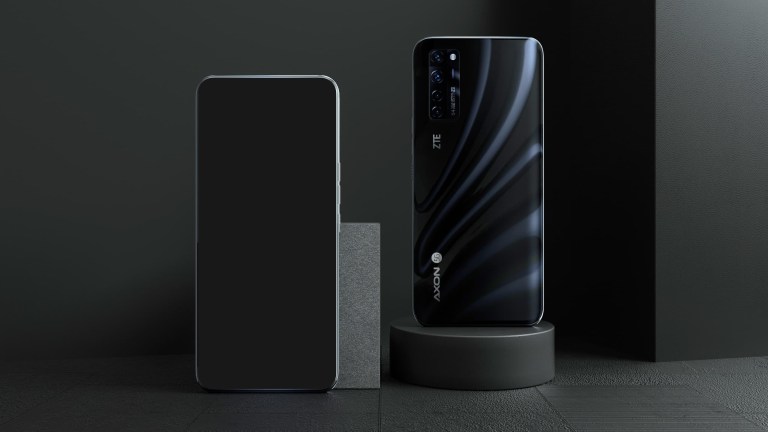 Instead, the Axon 20 5G is said to use a 32-megapixel, under-display selfie camera from Visionox, though it remains to be seen if it has addressed issues like overall image quality since the camera has to pass through the display layer, as further explained in OPPO’s prototype. 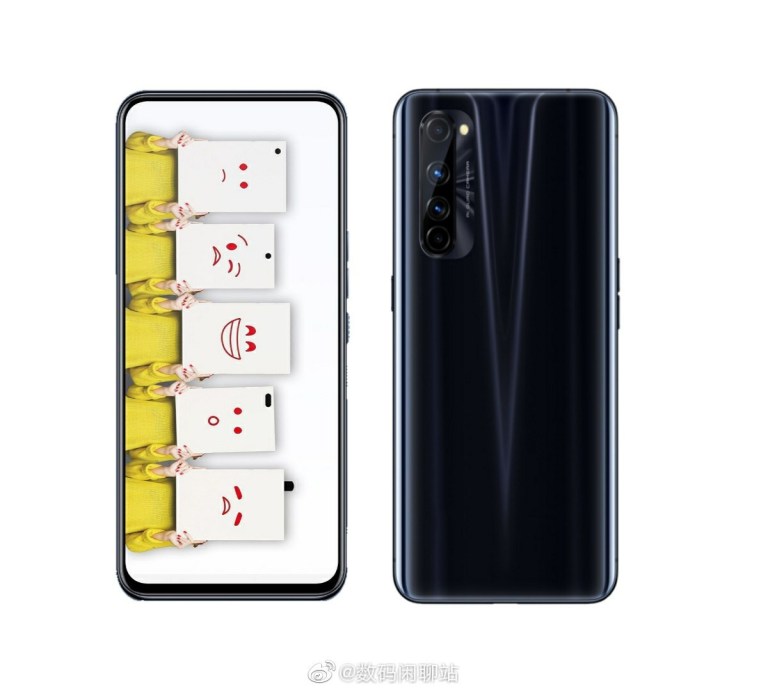 While that is the Axon 20 5G’s standout feature, the rest of the rumored specs point to the phone as a mid-range 5G phone: Snapdragon 765G processor, up to 12GB RAM, up to 256GB internal storage, 4120mAh battery, and quad rear cameras: 64-megapixel main, 8-megapixel ultra-wide-angle, and a pair of 2-megapixel sensors.

We should know more about the first commercial phone with and under-display camera on September 1. 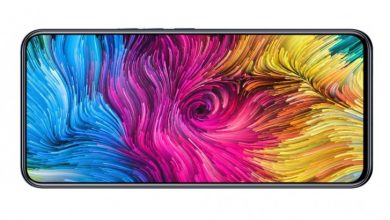 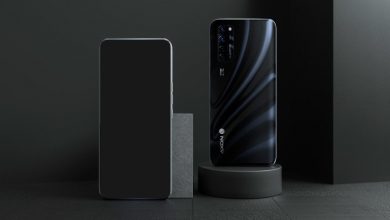