While there have been a few console titles that allowed for cross-platform play with the PC, there’s almost zero interconnectivity with rival console manufacturers Sony and Microsoft. Now that’s going to change in the future – Microsoft has announced that is opening up cross-network play on Xbox One and Windows 10 natively, and are now inviting game developers to take advantage of their change of heart.

Microsoft is also calling out to other networks to participate, and that obviously means one company: Sony and their PlayStation Network. Take note that this doesn’t mean a game will automatically have PS4, Xbox One and PC compatibility out of the box – a developer will need to decide for themselves if they will be allowing cross-platform play on their games for it to work.

Speaking of developers, Psyonix’s Rocket League will be the first game to take advantage of this feature, and are already working on Xbox One/PC network play. It should be ready come Spring. 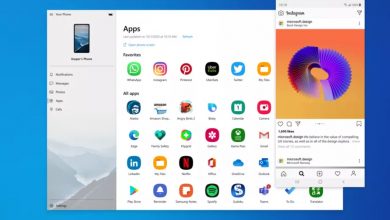