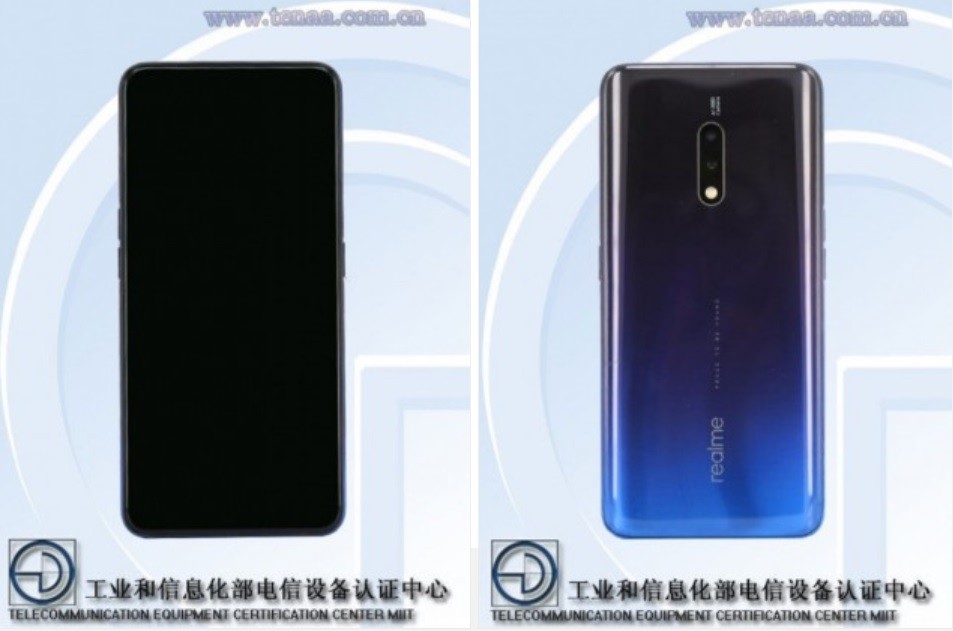 Coming to China on May 15

Realme is set to launch their first, proper flagship in China come the 15th of May. Simply named the Realme X, the new phone will apparently launch with a notch-less, 6.5-inch full HD+ display, a pop-up front camera, along with truly flagship-level hardware.

If leaks are to be believed, the phone will run a Snapdragon 730 chipset, 16-megapixel front camera, 48-megapixel/5-megapixel rear shooter, VOOC 3.0 fast charging along with a 3,680mAh battery. 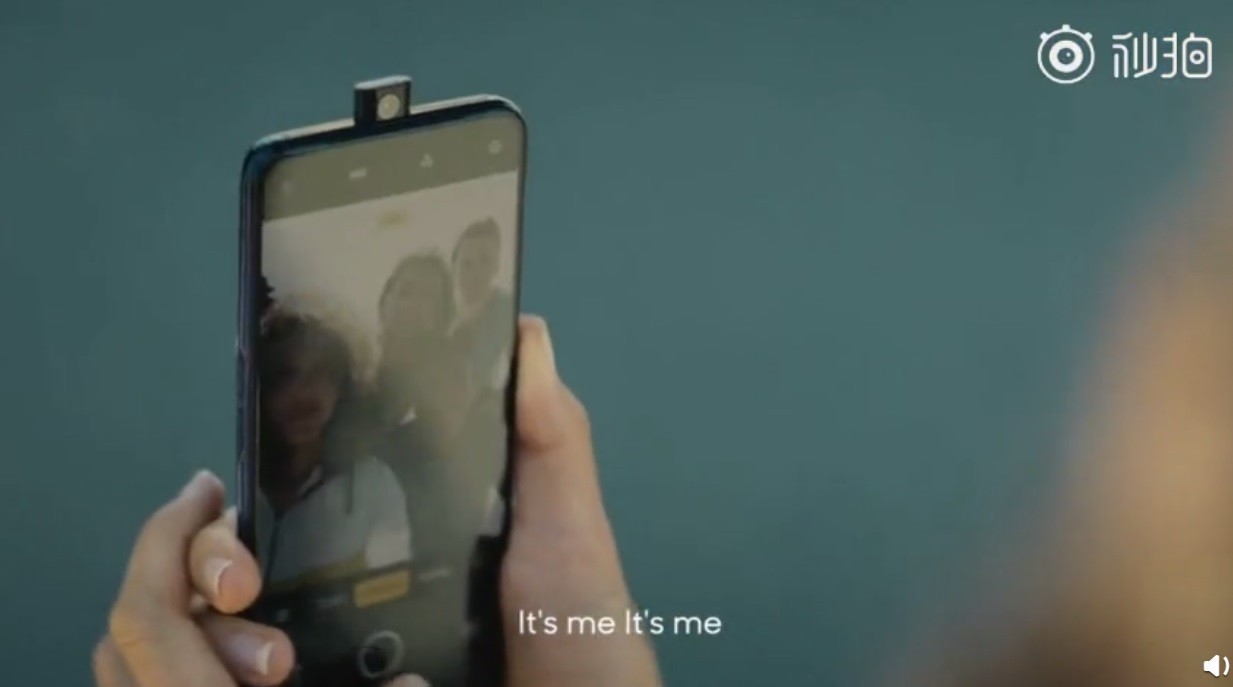 The Realme X has already been teased in a video in Chinese micro-blogging site Weibo, and is expected to be released in an event in Beijing on May 15.

Here are the Acer Deals at Shopee's 5.5 Sale 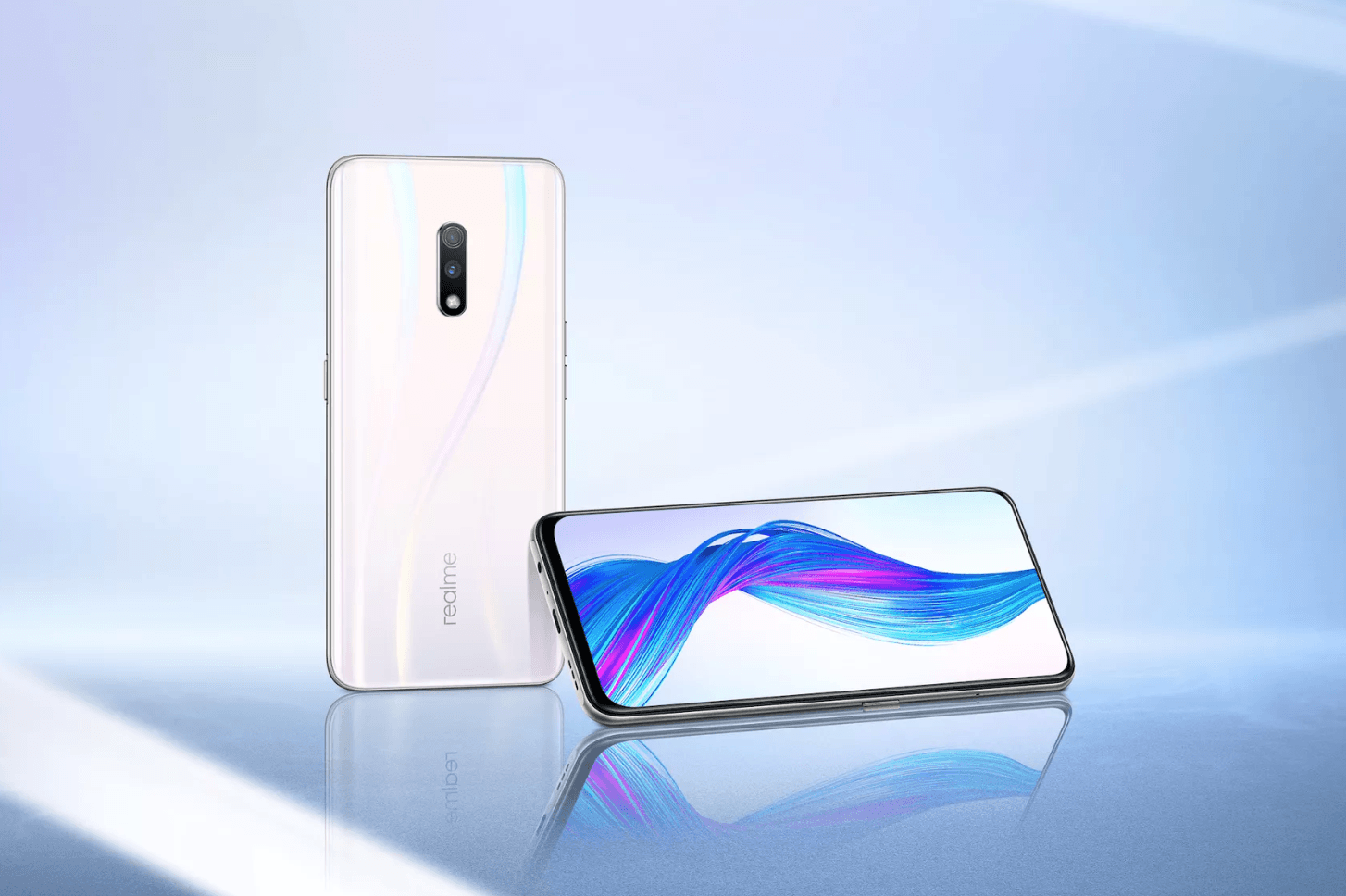 The Next Mid-Range Killer: Say Hello to the Realme X 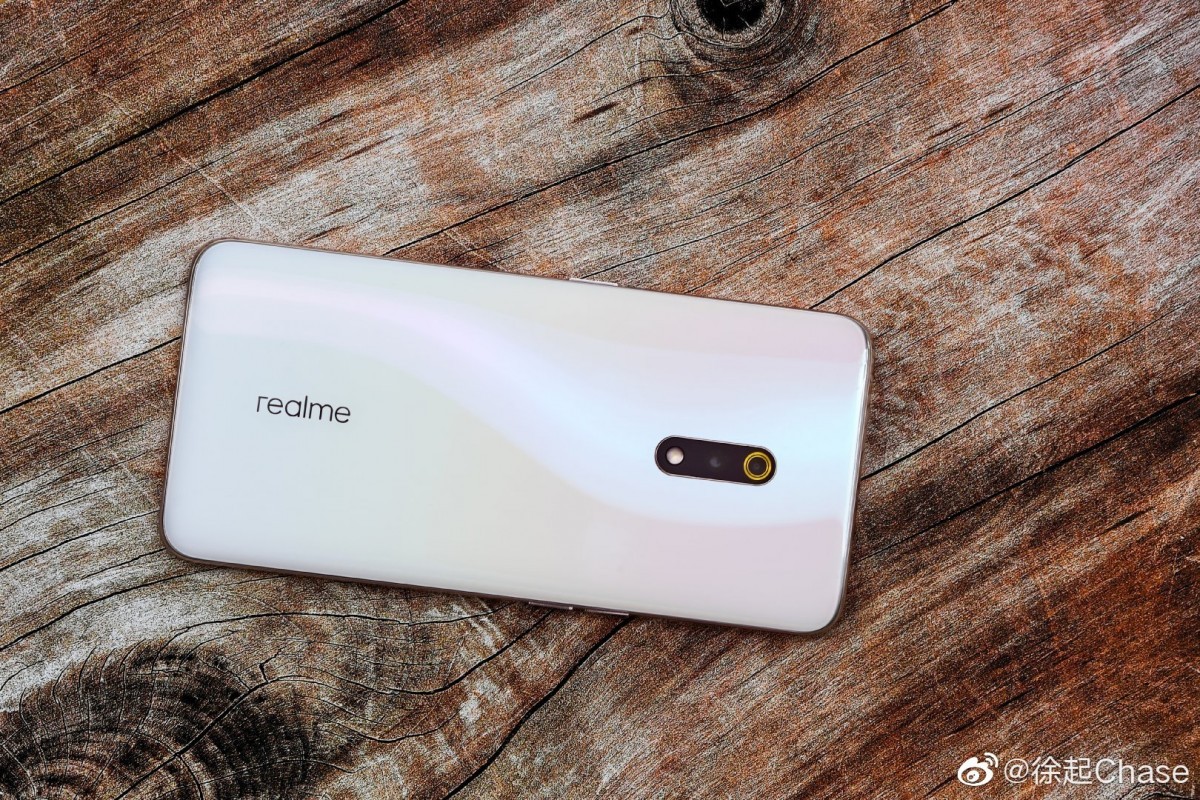 Here’s Your Best Look at the Realme X