Hint: It is one awesome SUV

Last May 28, Nissan officially unveiled the mid-sized Terra at a regional launch held at Clark Global City. Aimed to compete against the likes of the Montero Sport, MU-X, and Fortuner, the Terra offers several bells and whistles to make it stand out of the crowd.

To further demonstrate the Terra’s capabilities, members of the media were invited to do a test drive of the Terra—specifically the top-of-the-line 4×4 Premium variant—at a set course that involved a mix of highway driving and off-road driving towards Delta 5 in Porac, Pampanga.

The test drive kicked off at Midori Hotel, where we went out of Clark and traversed SCTEX all the way to Porac, Pampanga. From Porac, we braced ourselves for a challenging (yet) fun off-road trek to Delta 5.

Throughout the hour-and-a-half-long drive, We were quite impressed with the Terra’s comfort and off-road capabilities. With the guidance of a navigator (who helped us thread through the unfamiliar terrain leading to Delta 5), it was quite easy for the Terra to conquer the trail, which included random rocks, narrow pathways, soft sand, and wading through various river streams. When the folks at Nissan meant off-roading, they were dead serious. Check out the video:

*Fun fact: It was my birthday when we did the test drive!

Now going back to the Terra itself, here are a few things we like about Nissan’s new mid-size SUV:

While it is set to compete against the likes of the Toyota Fortuner, Isuzu MU-X, Ford Everest, and Mitsubishi Montero Sport, what makes the Nissan Terra stand out is its rear suspension setup: its five-link coil spring rear suspension keeps the ride smooth, regardless of the road conditions. Throughout the test drive, everyone inside the Terra (driver included) had a comfortable ride, no matter how rough the terrain was especially with the trail going to Delta 5.

For some perspective, only the Isuzu MU-X and the Chevrolet Trailblazer (both technically share the same platform) come with a five-link coil spring rear suspension.

The “gizmos” inside the Terra

Nissan has been serious with its Intelligent Mobility tech, and it was very evident with the Terra. Starting off with the lane departure and blind spot warning, both inform the driver immediately when the car detects sudden changes in driving, or when a car goes a bit too close to you.

Not convinced? The Terra comes with a Smart Rear View mirror, which turns into a rear dashcam by flicking a switch underneath the mirror. Some may add this feature as an aftermarket accessory, but for the Terra, it comes as standard, giving you the best form of safety in a mid-size SUV.

The sheer power of its engine

Don’t underestimate the Terra’s YD25DDTi engine as your typical 2.5-liter Commonrail Turbo Diesel powerplant: it comes with 190HP and 450nm of torque, making it one of the most powerful engines in its class. To give you some perspective, the Chevrolet Trailblazer’s Duramax Diesel engine has an output of 200HP and 500nm of torque but does so using a bigger 2.8-liter unit.

On the highway, doing 140km/h is not a big deal with the Terra, especially with its 7-speed automatic transmission with well-spaced gears.

After a good two (or three hours) driving the Terra, we think that Nissan has a strong entry in the stacked mid-size SUV market. Never mind the critics who say that the Terra’s entry is too late: This new SUV has enough features to prove that it can go head-to-head against the competition here in the Philippines.

Motorola Rolling Out Android 8.1 to the Moto G5S Plus 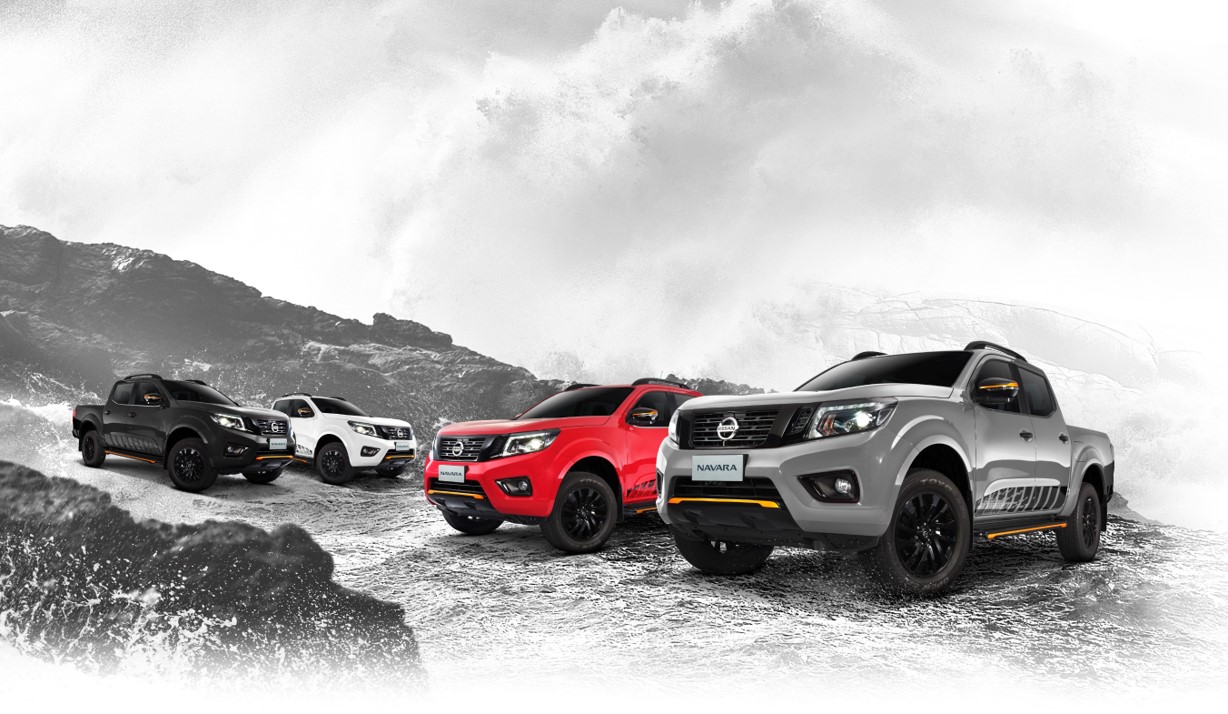